Adewale is no stranger to comic book movies, previously co-starring as Kurse in Thor: The Dark World.

He is reportedly cast as Killer Croc in David Ayers upcoming ‘Suicide Squad’ alongside Will Smith as Deadshot, Jared Leto as The Joker, Margot Robbie as Harley Quinn, Jai Courtney as Captain Boomerang, Cara Delevingne as Enchantress, Viola Davis as Amanda Waller and Joel Kinnaman as Rick Flagg.

“Suicide Squad” is scheduled for release on Aug. 5, 2016. Production is expected to start in April. 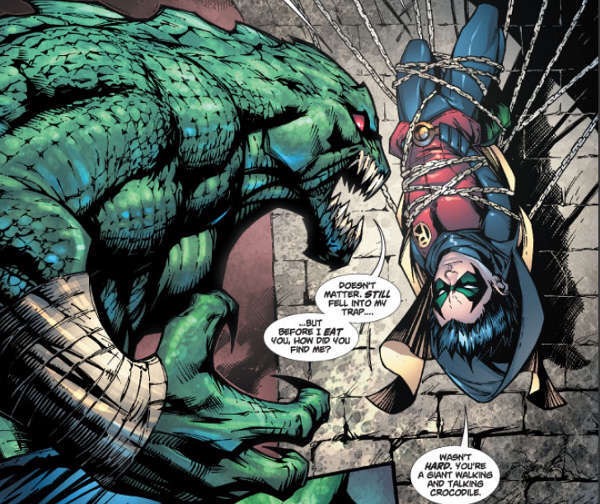