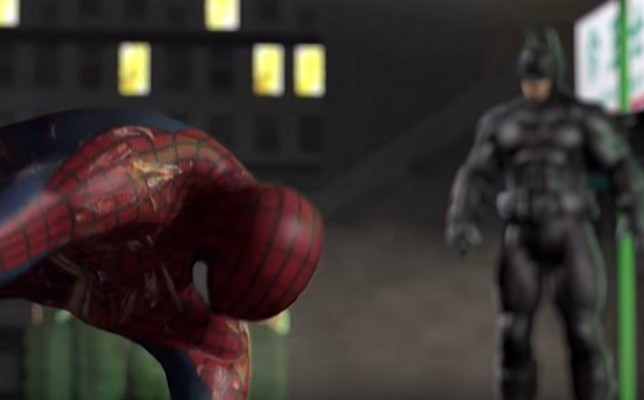 via Marvel VS DC in this New Animated Fan Film – World of Superheroes | The Home of Comic Heroes.

I came across this pretty cool animated fan film on Reddit this morning. This amateur film maker made a pretty convincing “What If” film that pits most of the major players in the Marvel and DC universes against each other. Quality work!  I’m now a subscriber. I hope to see much, much more from Saruhan Saral  in the future!!

All the Visuals and Animation by Saruhan Saral, created using Blender and After Effects

This is my first short film project. I started in February 2015 and it took me 3 months to finish the whole thing. This is not a commercial but a personal project and I’m not affiliated with any company(i.e. I don’t earn any money from this).

Sound Effects were edited in Audacity.

Subscribe to my channel to stay up-to-date on my videos!