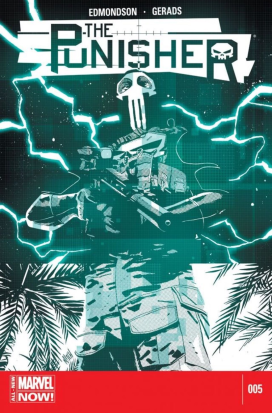 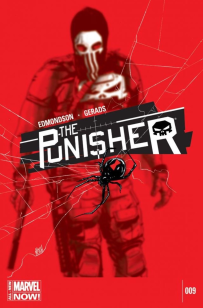 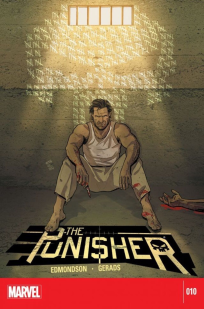 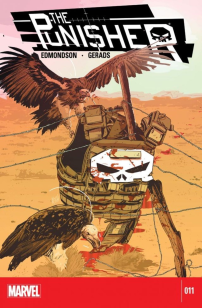 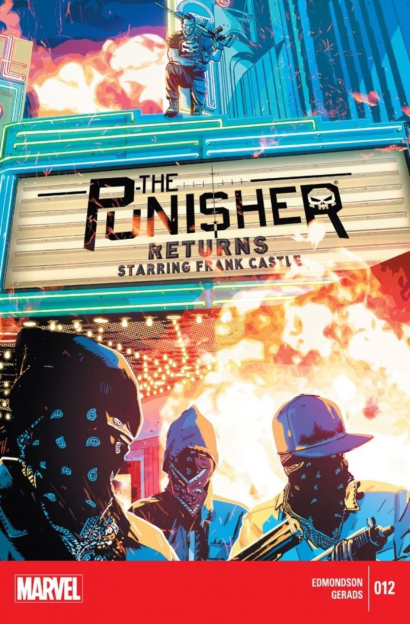 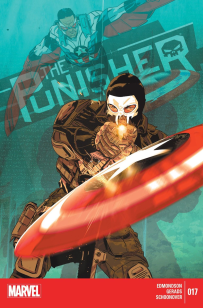 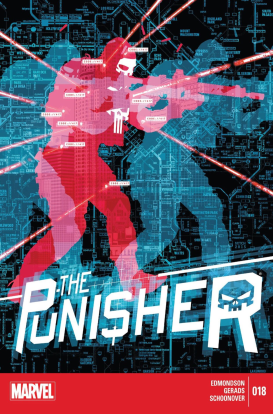 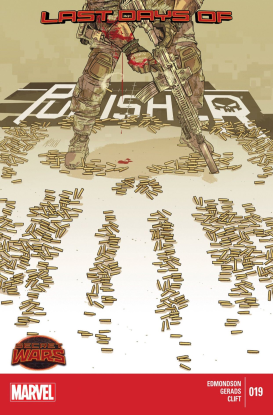 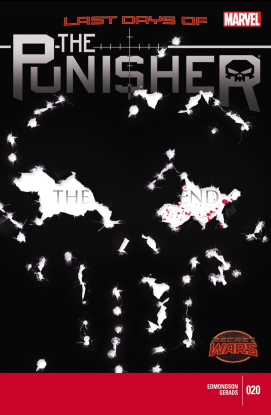 Tagged as: art, The Punisher