During a televised raid of a house containing select villains that had recently escaped from the super villain facility at Ryker’s Island prison during a massive breakout, the escaped villain Nitro let off a massive explosion that killed the majority of the New Warriors, as well as the children at a nearby elementary school. In the wake of the tragedy, the U.S. Government proposed the Superhuman Registration Act.  The act requires any person in the United States with superhuman abilities to register with the federal government as a “human weapon of mass destruction,” reveal their true identity to the authorities, and undergo proper training. Those who sign also have the option of working for S.H.I.E.L.D., earning a salary and benefits such as those earned by other American civil servants. Characters within the superhero community in the Marvel Universe split into two groups: one advocating the registration as a responsible obligation, and the other opposing the law on the grounds that it violates civil liberties and the protection that secret identities provide. A number of villains have also chosen to take sides, some choosing to side with the registration, others against it. Luke Cage (previously the second Power Man), an African American, compared registration to slavery, and did so to Iron Man’s face. Others compared the act to the norms under which the police and soldiers operate. 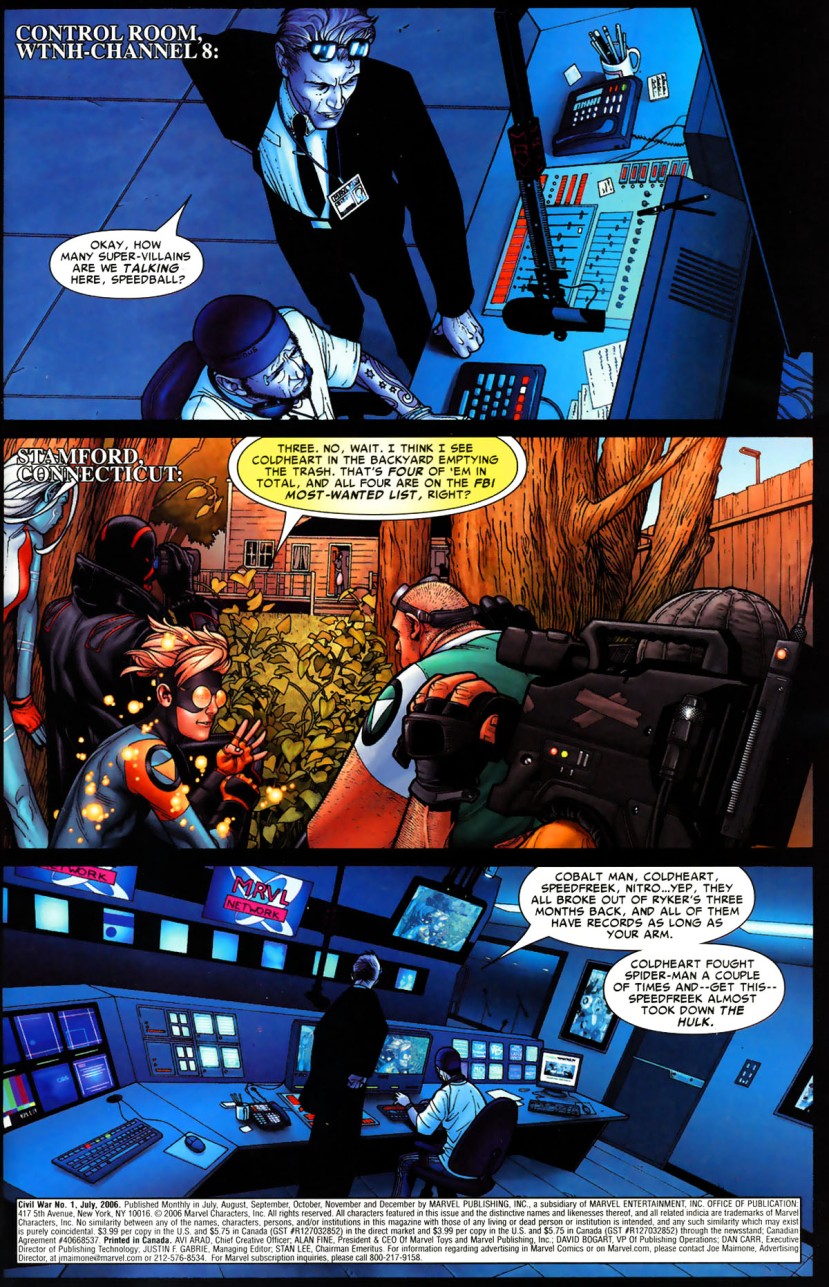 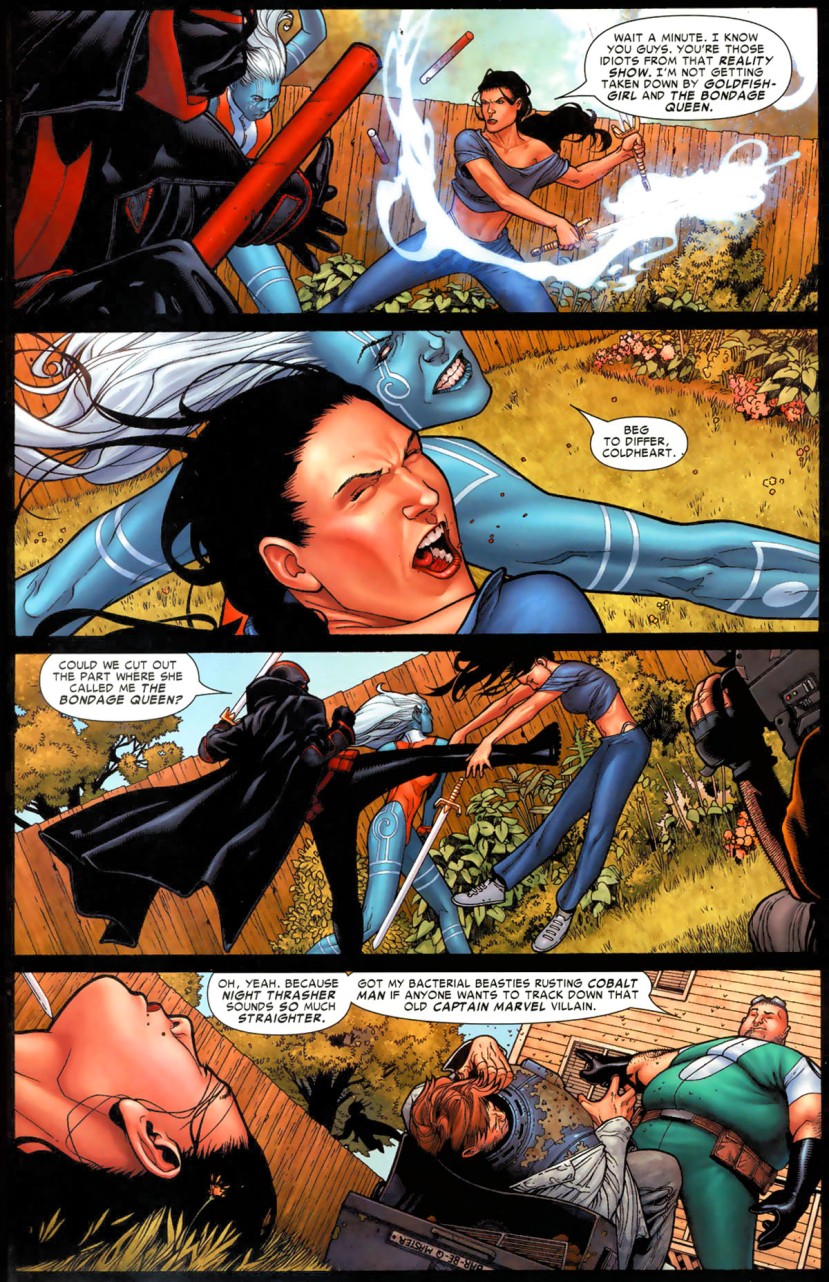