Just doing some light reading on a late Thursday night! 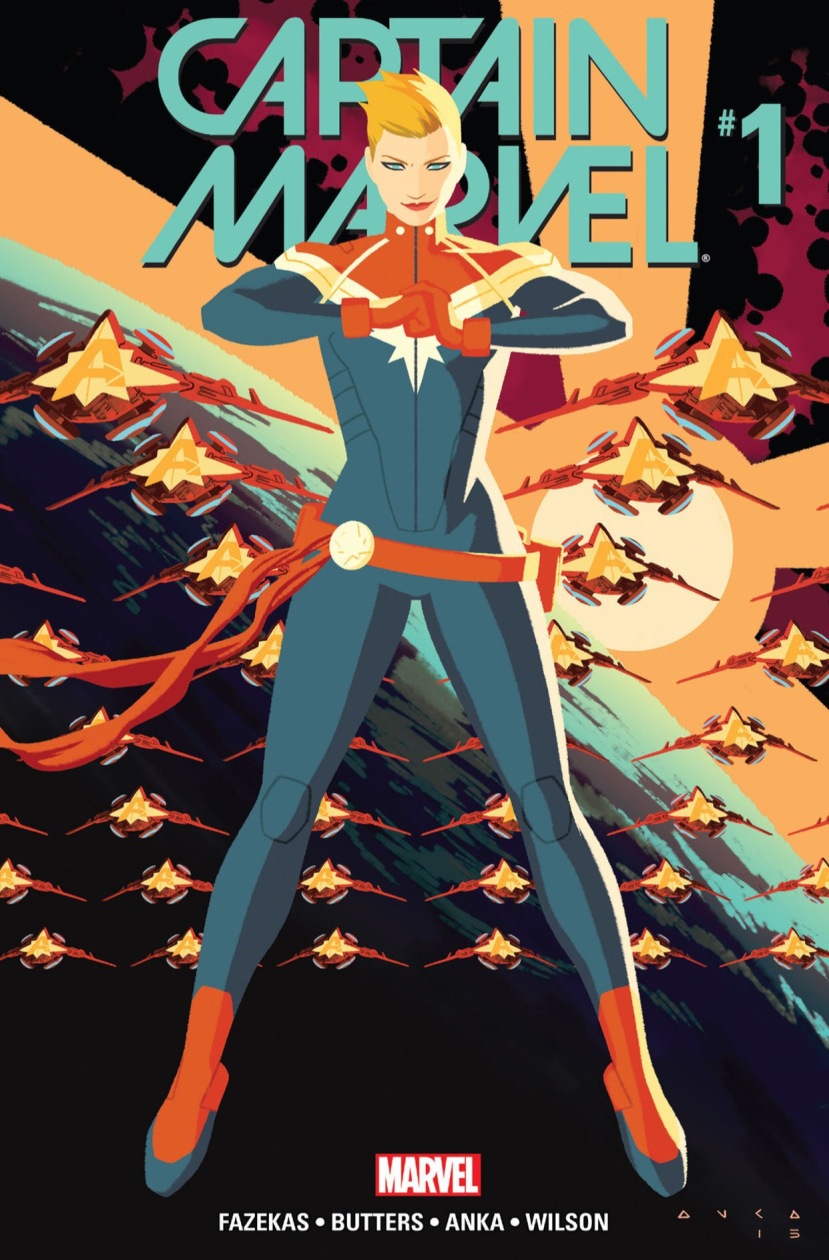 Just finished this Captain Marvel. It’s good to see that we are getting back to old school Captain Carol Danvers.  No more silly faux hawks (she even references the change in hairstyle by saying, ” I’m not high maintenance any more” which is a nice touch) or time traveling capers.  It’s good ol alien busting action replete with cameo appearances and the return of Alpha Flight! 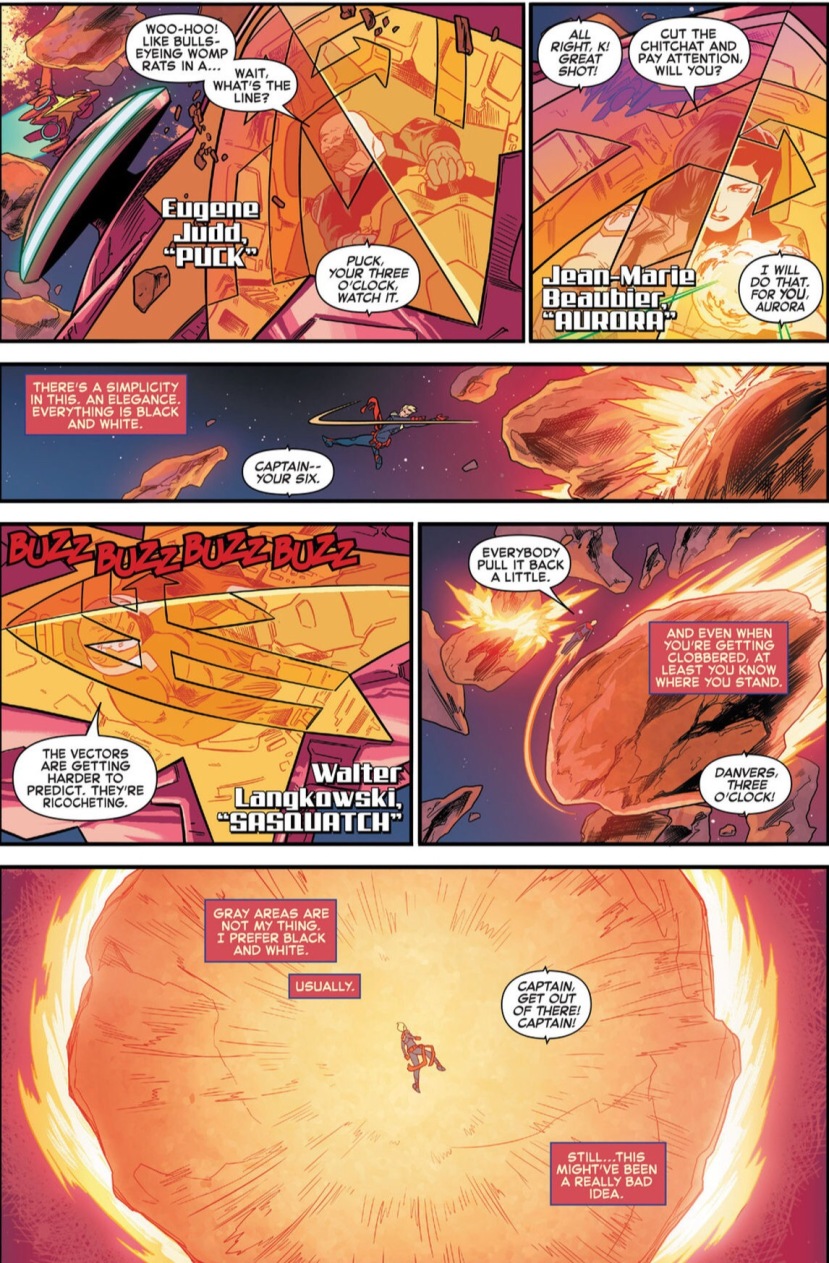 Wonder Woman is on the hunt for Dr. Maru who may or may not hold the cure to a deadly poison.  Maru makes it into the city with Dub Dubs in close pursuit. Maru releases more gas into a crowd of pedestrians to make them attack Wonder Woman. Get this, the gas is laced with PCP. Is this 1973? 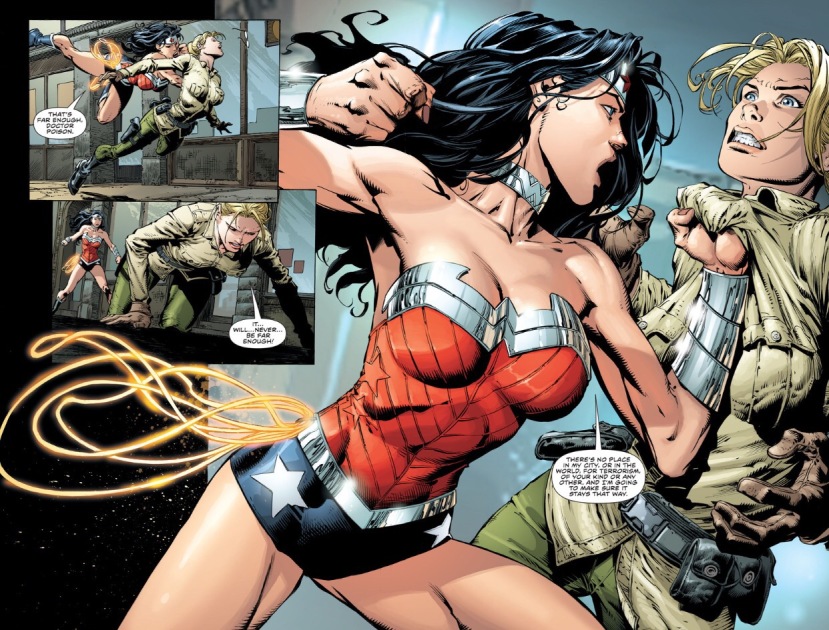 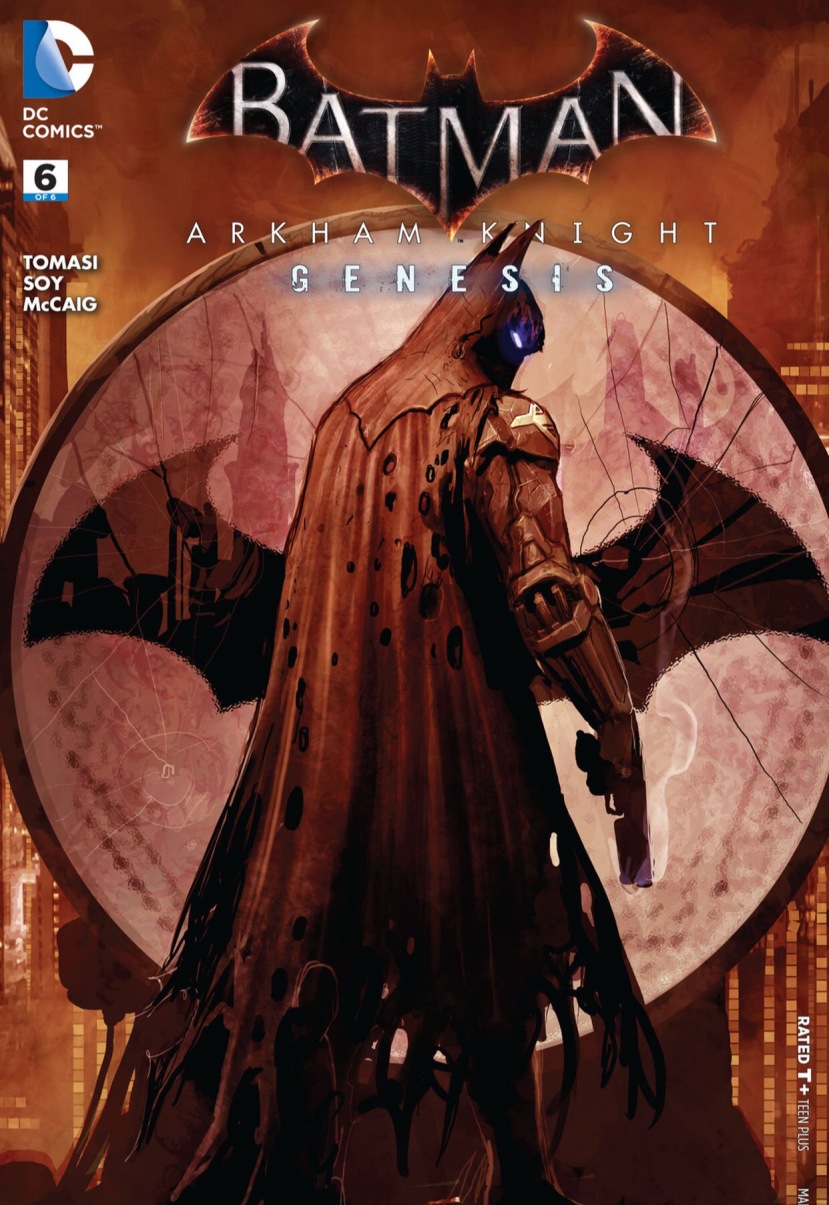 Jason Todd, the Arkham Knight is pissed the hell off at Batman.  Having come face to face with The Joker, the two square off over control of Jason’s soul. 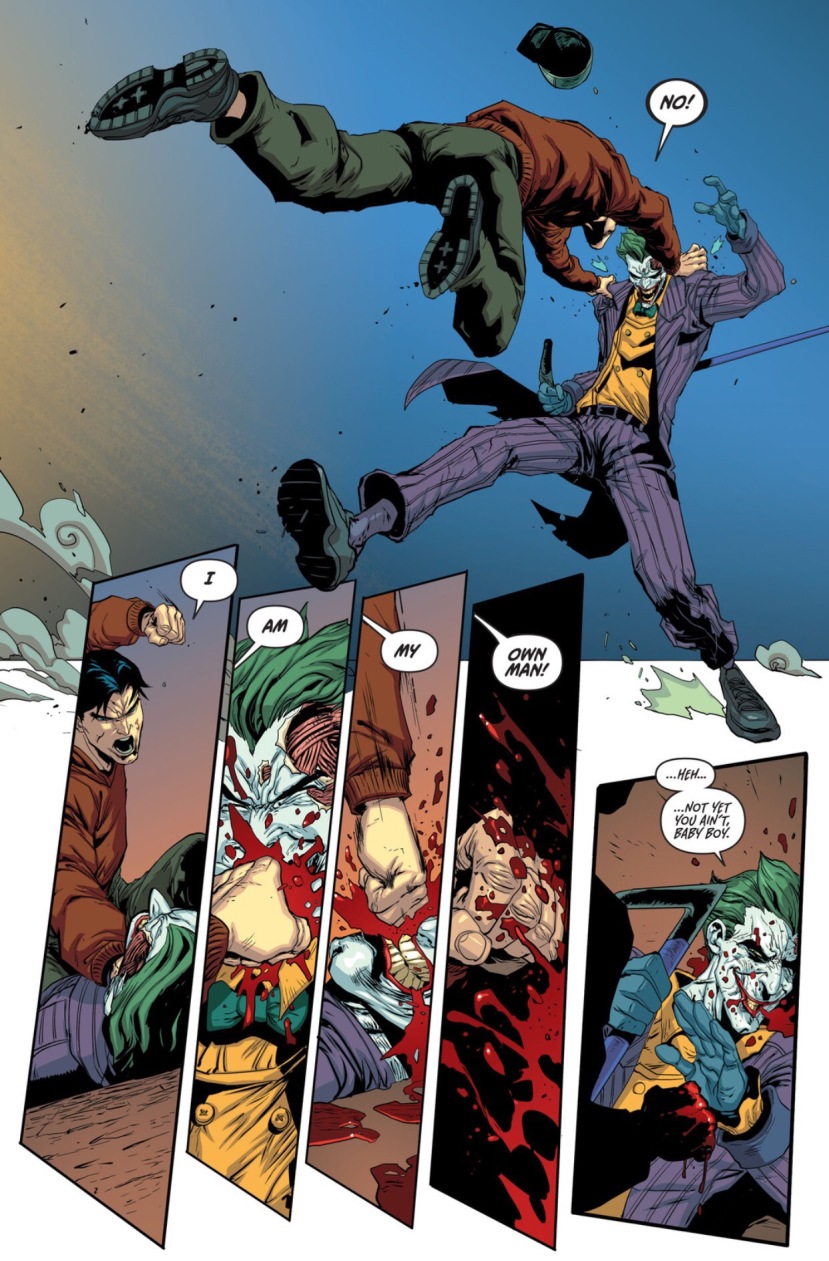 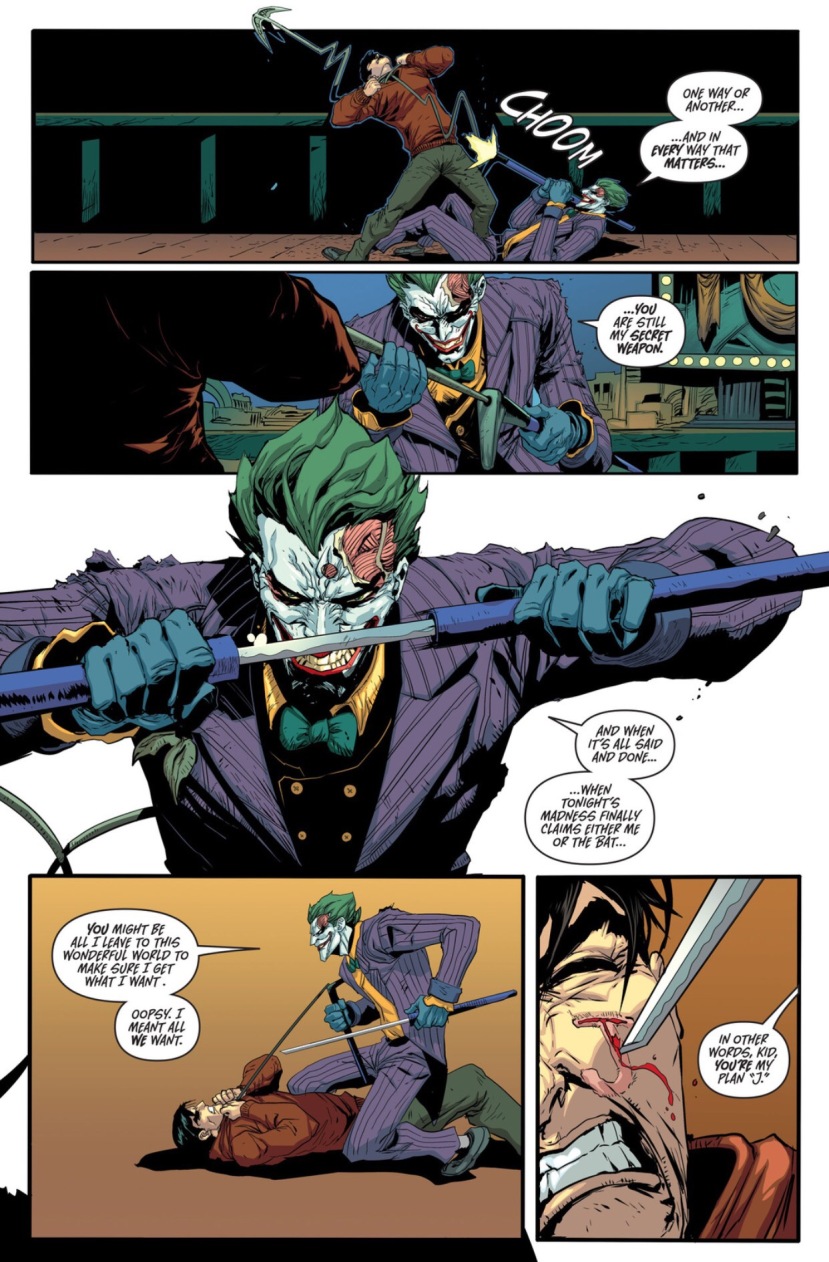