Wolverine vs. Sabertooth (Wolverine gets his adamantium back)

In X-Men #25 (1993), at the culmination of the “Fatal Attractions” crossover, the supervillain Magneto forcibly removes the adamantium from Wolverine’s skeleton. This massive trauma causes his healing factor to burn out and also leads to the discovery that his claws are actually bone. Wolverine leaves the X-Men for a time, embarking on a series of adventures during which his healing factor returns. Feral by nature, Wolverine’s mutation process will eventually cause him to degenerate physically into a more primitive, bestial state.

After his return to the X-Men, Cable’s son Genesis kidnaps Wolverine and attempts to re-bond adamantium to his skeleton. This is unsuccessful and causes Wolverine’s mutation to accelerate out of control. He is temporarily changed into a semi-sentient beast-like form. Eventually, the villain Apocalypse captures Wolverine, brainwashes him into becoming the Horseman Death and after this battle with Sabertooth to determine who is worthy of the metal, successfully re-bonds adamantium to his skeleton. Wolverine overcomes Apocalypse’s programming and returns to the X-Men. 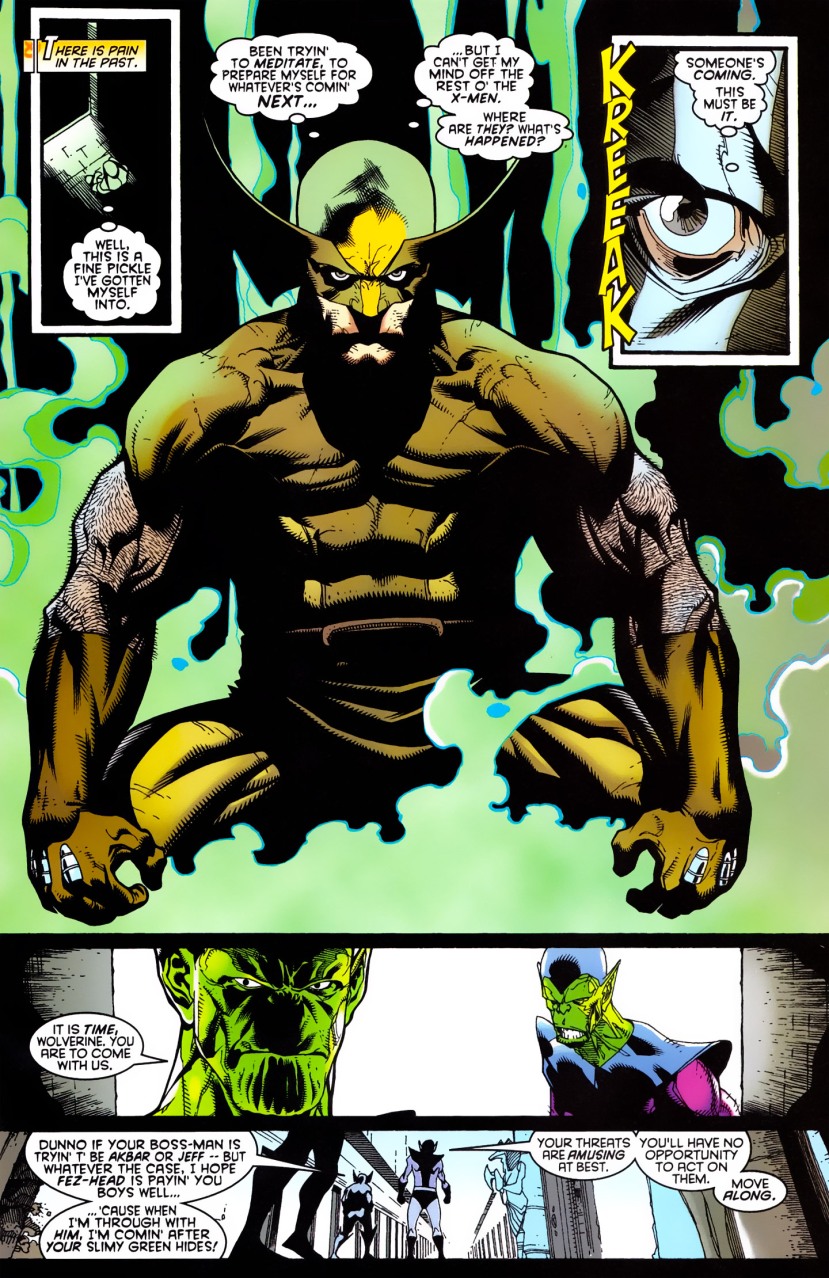 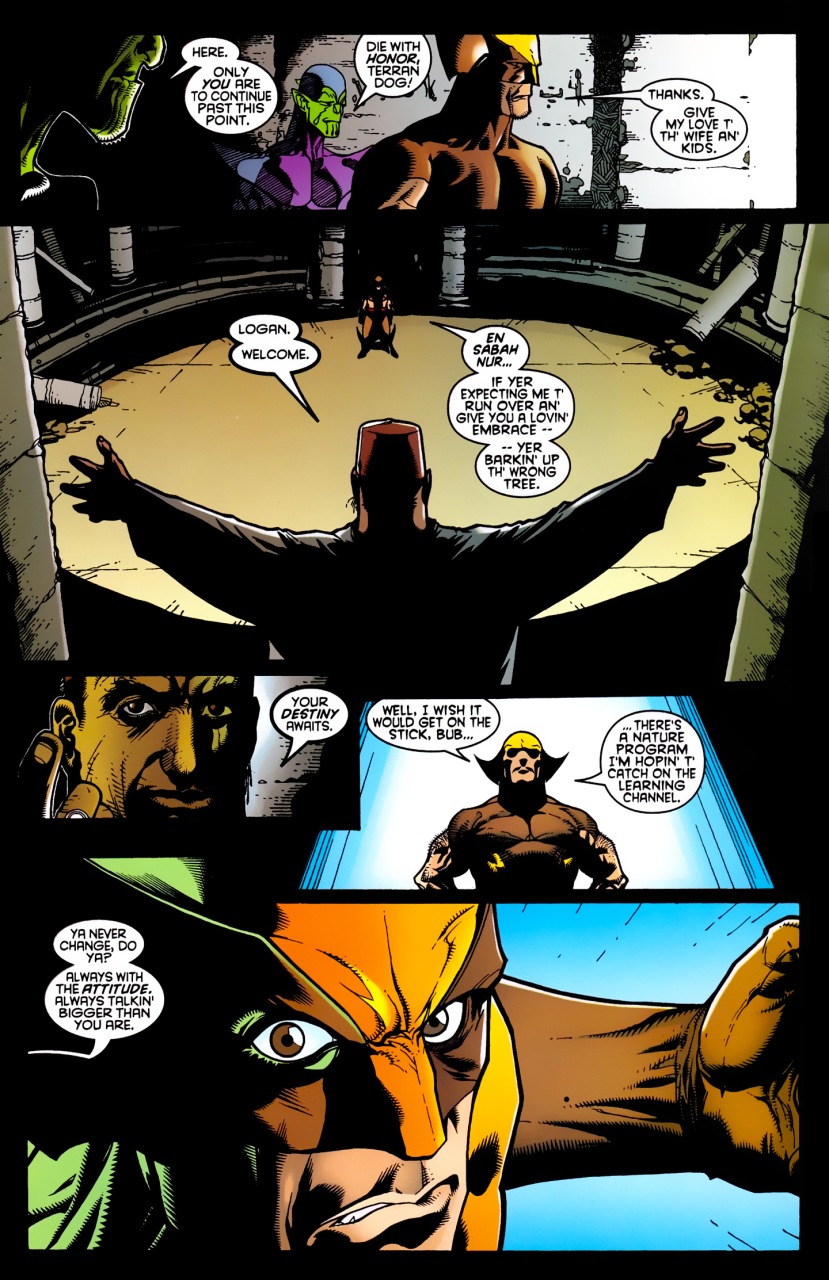 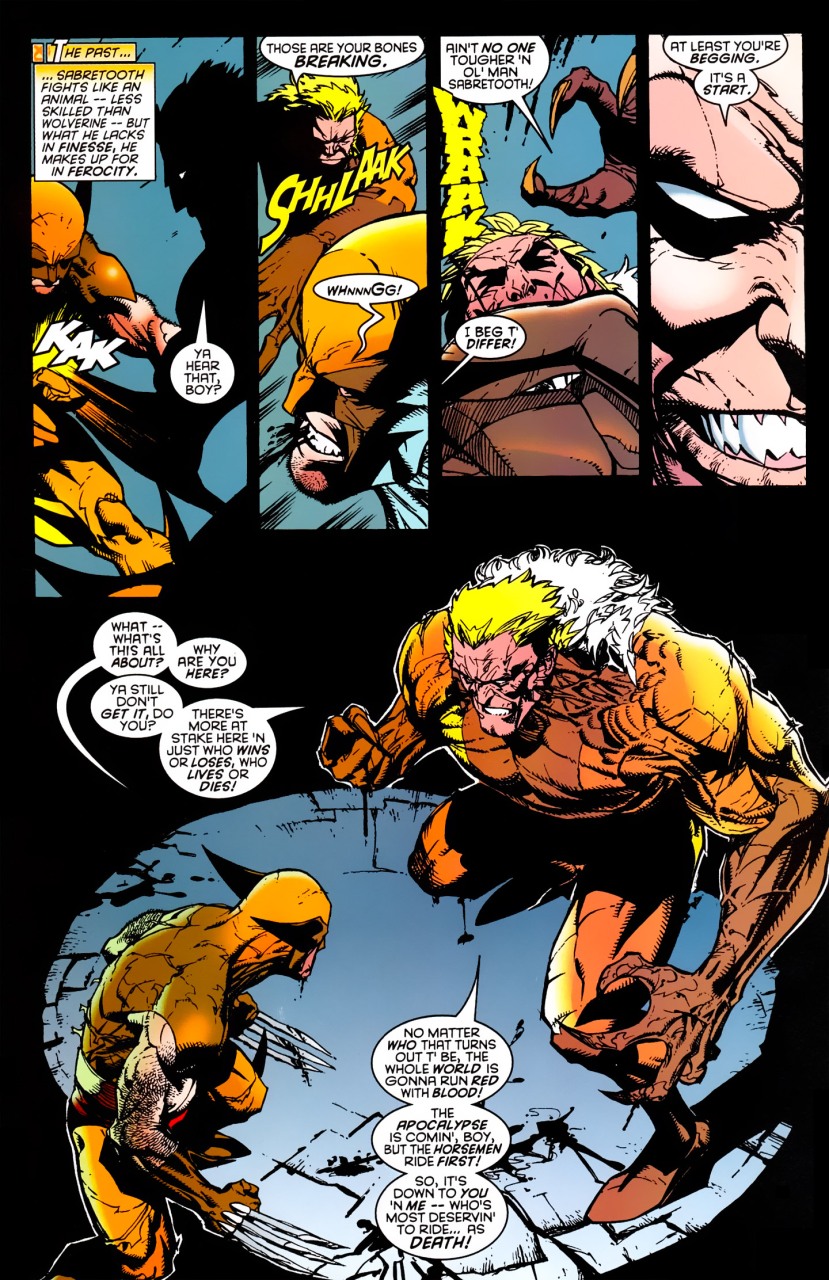