The Women of Themyscira!

General Antiope and her lieutenant Menalippe are in charge of preparing and training Diana on the isolated island of Themyscira. They don’t always see eye to eye with her mother Hippolyta who looks to shelter Diana as long as she can.

Wonder Woman is directed by Patty Jenkins and is the origin story of young Diana Prince and how she transforms into Wonder Woman, the greatest Amazonian warrior of them all.

The Rise of the Amazonians 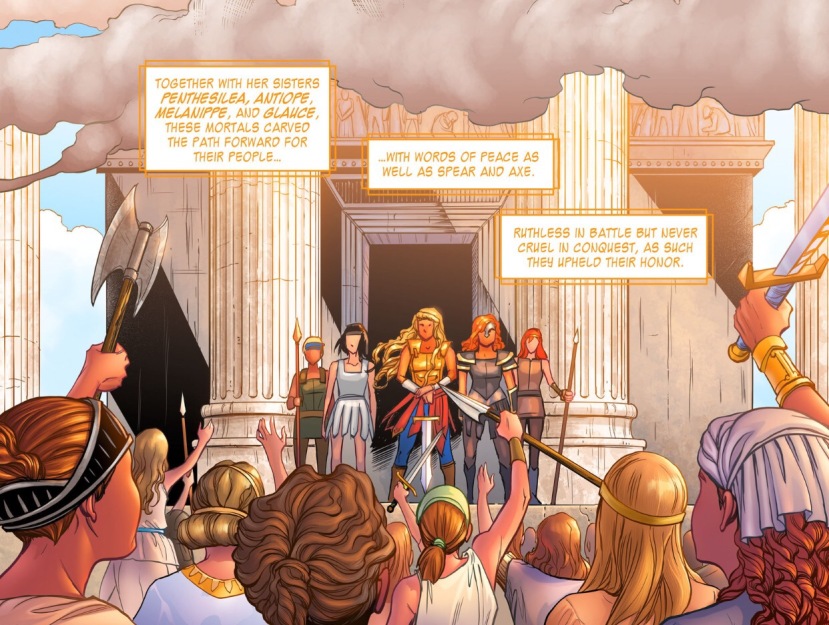