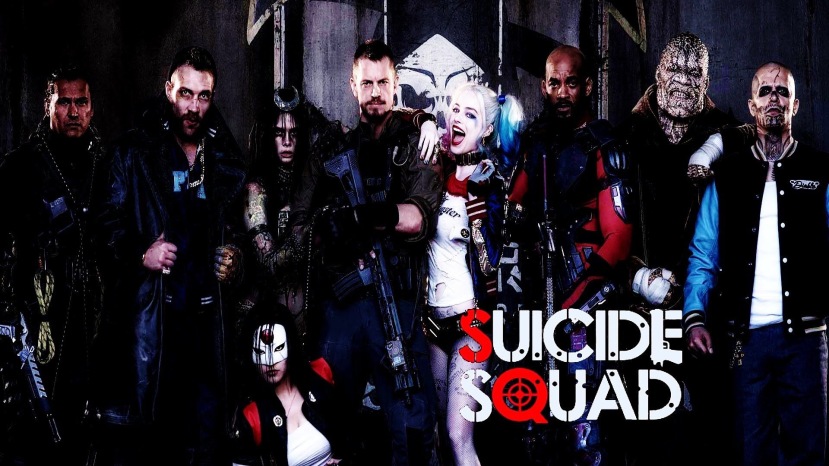 Suicide Squad is an upcoming American superhero film based on the DC Comics antihero team of the same name. It is intended to be the third installment in the DC Extended Universe. The film is written and directed by David Ayer and stars an ensemble cast featuring Will Smith, Jared Leto, Margot Robbie, Joel Kinnaman, Viola Davis, Jai Courtney, Jay Hernandez, Adewale Akinnuoye-Agbaje, Ike Barinholtz, and Scott Eastwood.

By February 2009, a Suicide Squad film was in development at Warner Bros. Pictures. Ayer signed on to write and direct in September 2014 and by October the casting process had begun. Principal photography began on April 13, 2015 in Toronto, Ontario, Canada with additional filming in Chicago, Illinois, and ended in August that year. The film is scheduled to be released on August 5, 2016.