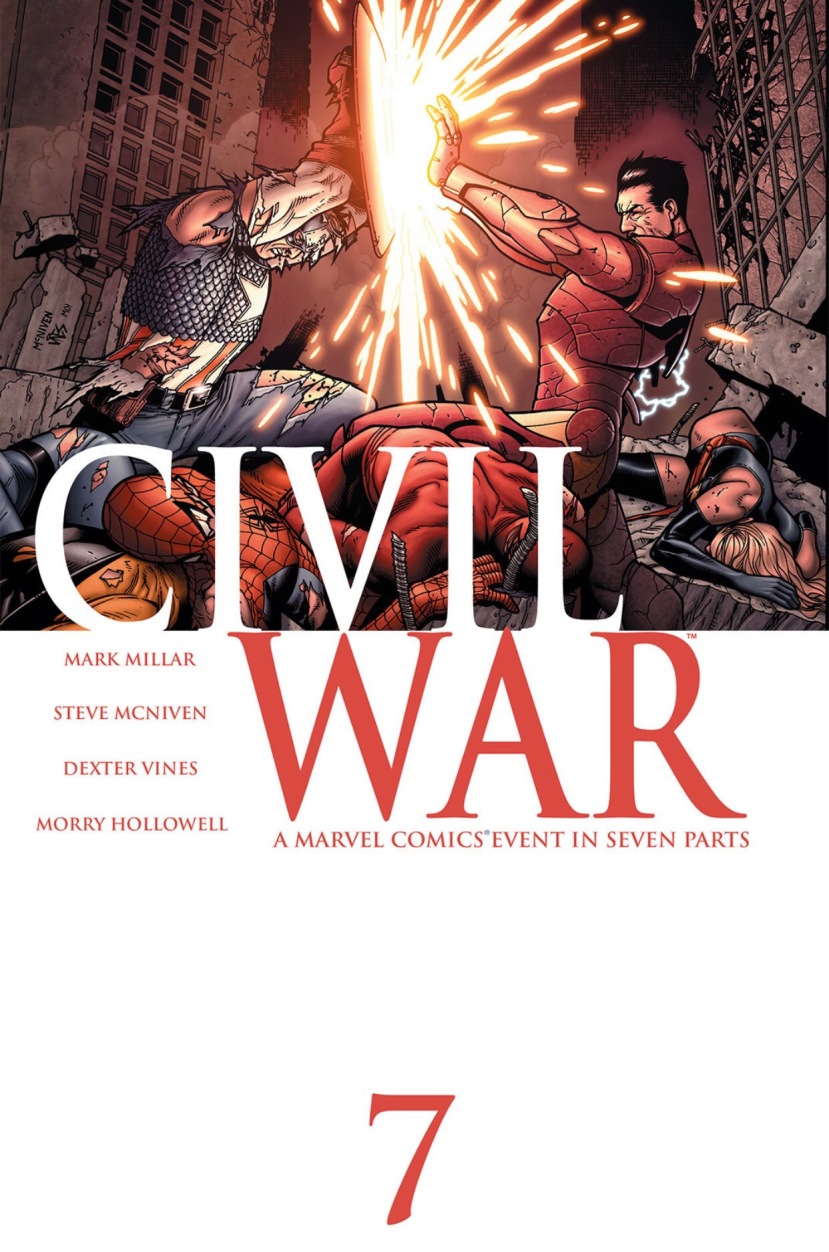 A Superhuman Registration Act has been passed which requires all individuals possessing paranormal abilities to register with the government. Those who do not register are considered criminals. Some heroes, such as Iron Man, see this as a natural evolution of the role of super-humans in society and a reasonable request. But Captain America has gathered an underground resistance movement against the new law.

As conflicts rage and tensions rise, heroes on both sides change their allegiances, switching between the pro- and anti-registration camps. Finally, the resistance mounts an attack on the pro-registration faction’s holding facility in the Negative Zone. But Iron Man and his forces are lying in ambush. 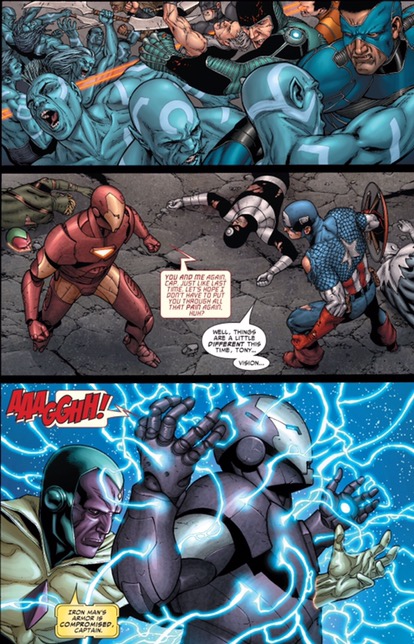 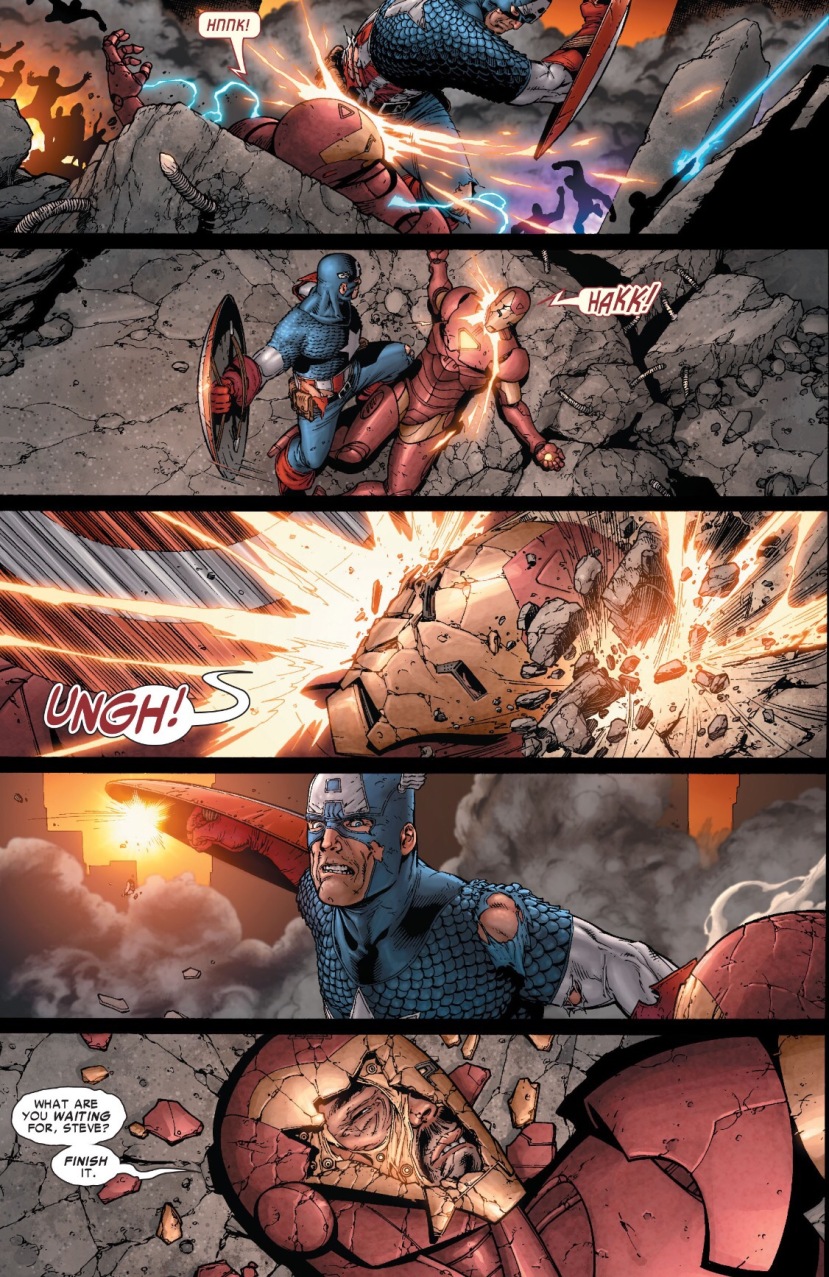 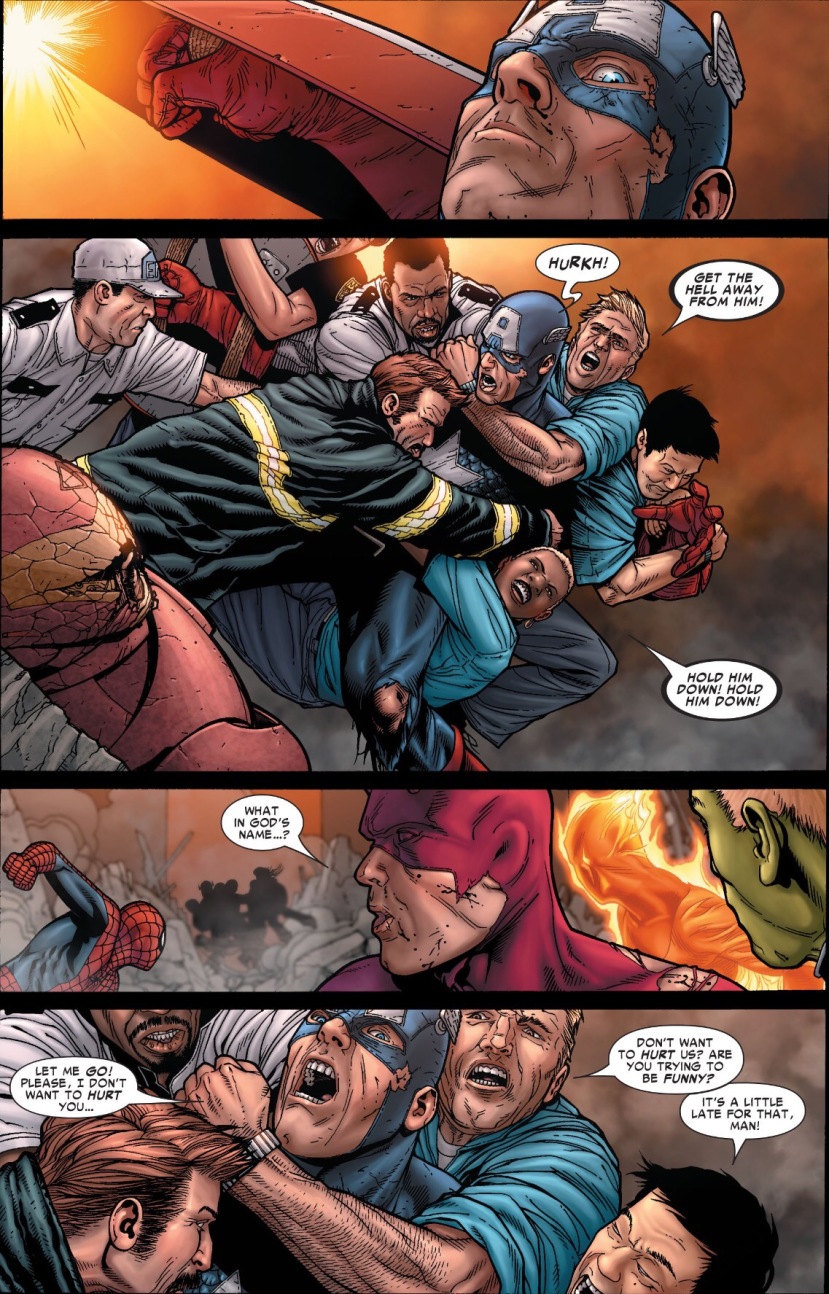