Willis Stryker and Carl Lucas grew up best friends, joining the local street gang, the Bloods, together, and eventually becoming its leaders. Fights against rival gangs such as the Diablos honed Willis’ knife-fighting skills. Lucas eventually quit the gangs, but Willis’ involvement deepened, and he tried to cut into the Syndicate’s territory.

Then both men became rivals for the affections of Lucas’ work colleague Reva Connors. At first Willis’ money impressed Reva, but witnessing Syndicate heavies ambush Willis demonstrated to her his lifestyle’s brutality. Reva fled for help, returning with Lucas in time to save Willis’ life. Despite this, an enraged Willis blamed Lucas when Reva dumped him.

Willis stole two kilos of uncut heroin from his rival Cornell Cottonmouth’s gang, and used it to frame Lucas, who was imprisoned, allowing Willis to move in on Reva, falsely promising to help prove Lucas’ innocence. She was in Willis’ car when it was forced off the road in retaliation for the theft; he survived, but she did not.

Over the next few years Willis won his place in the Syndicate, known as Diamondback, because of his speed with his blades. However Lucas gained superpowers and escaped prison; as “Luke Cage”, he returned to New York, and targeted Willis’ gang. Warned the Syndicate would drop him if he didn’t deal with Cage, Willis lured Cage into an ambush… 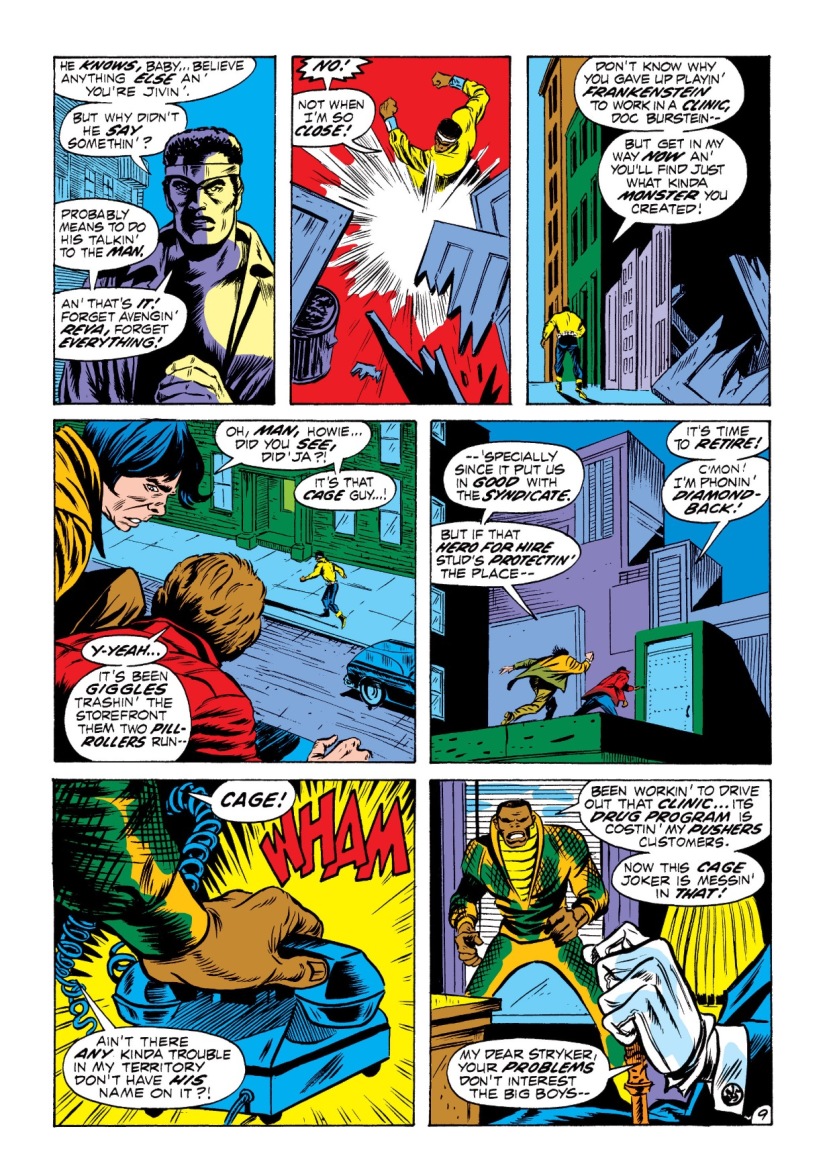 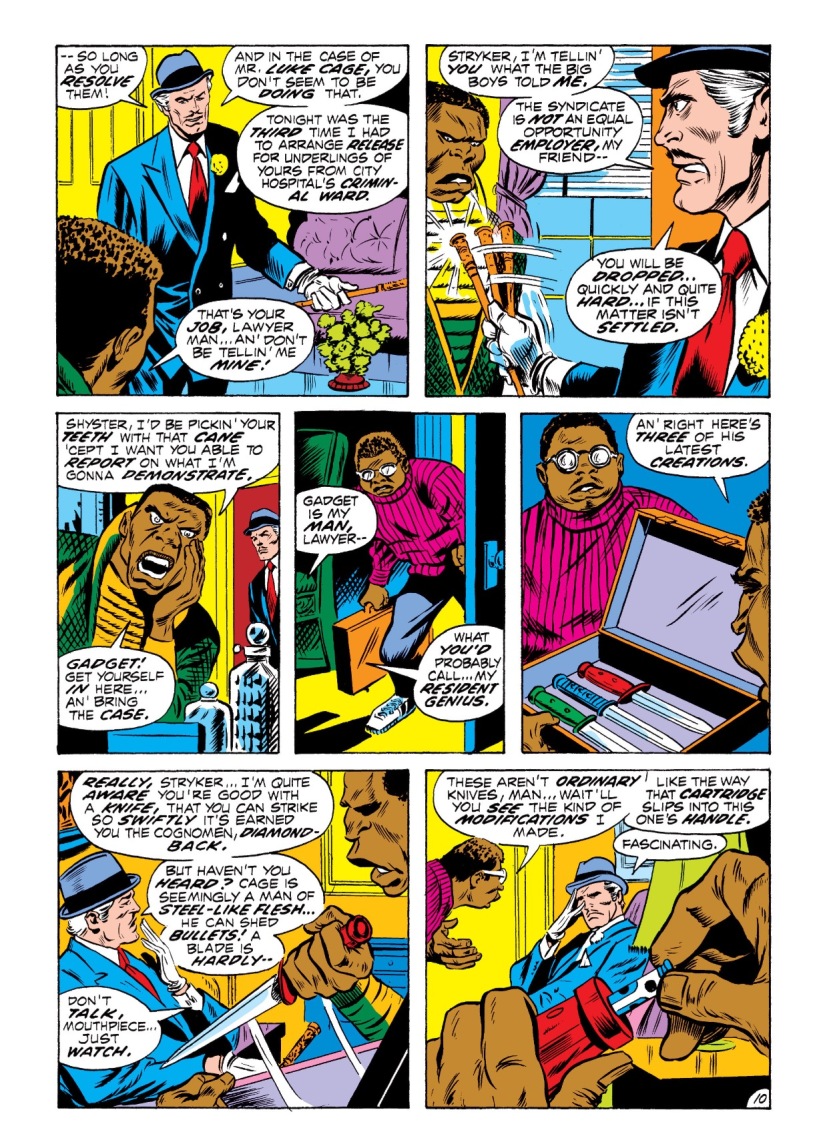 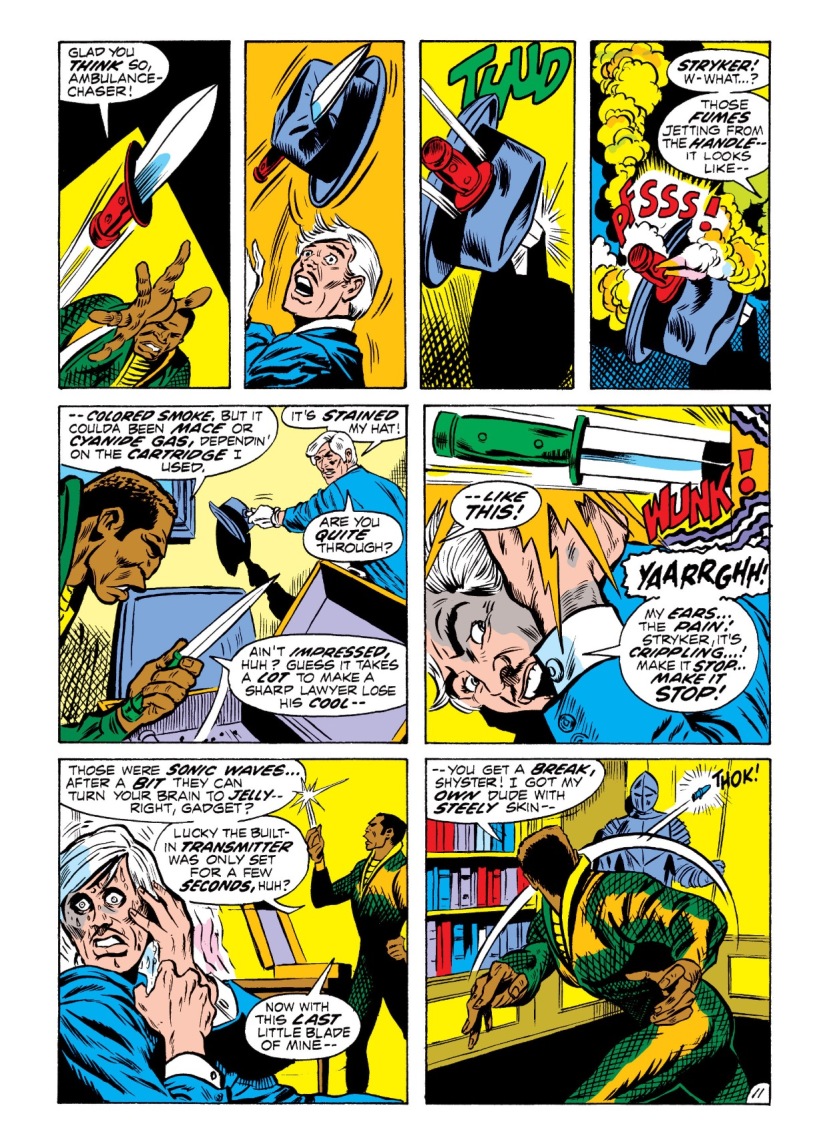 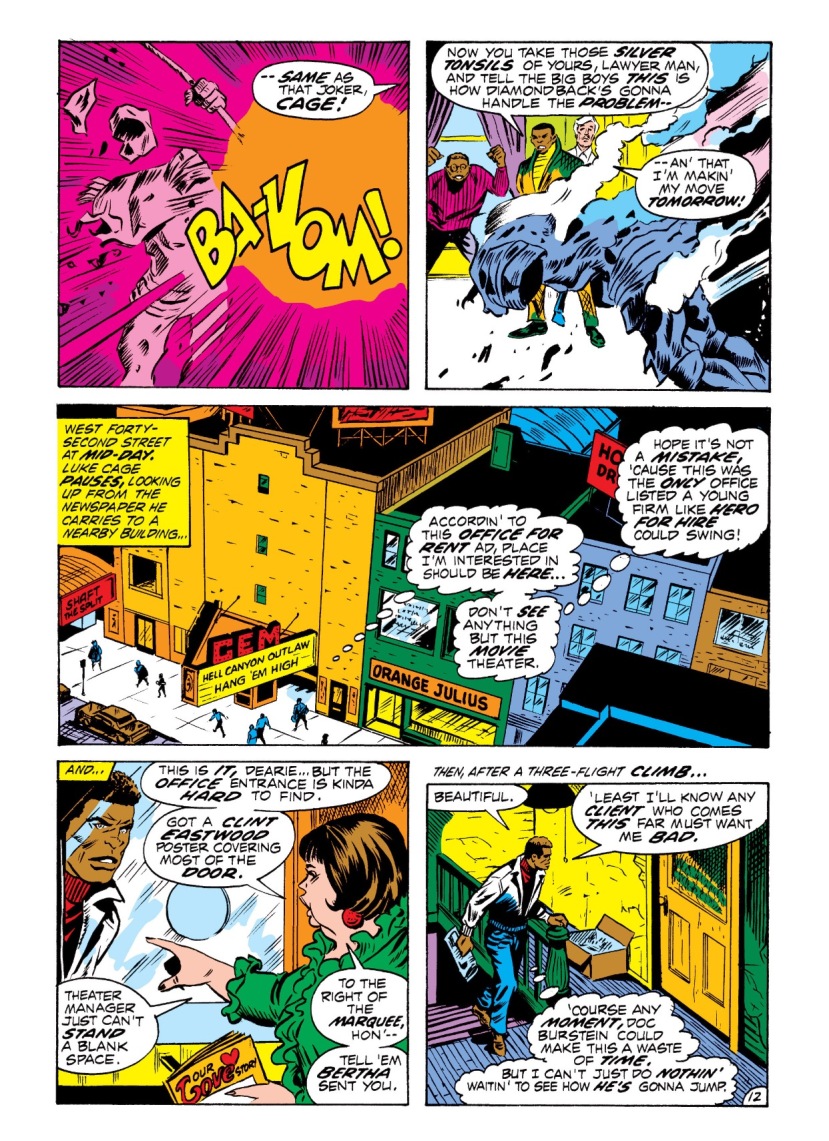 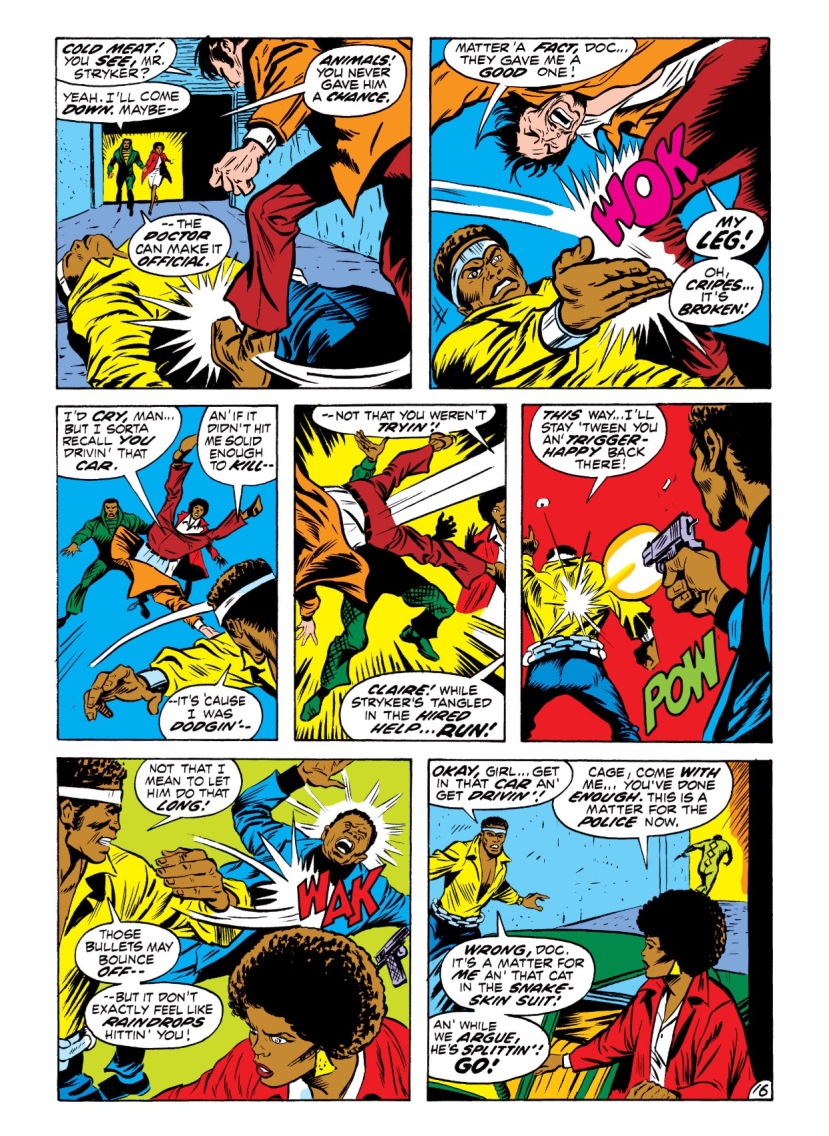 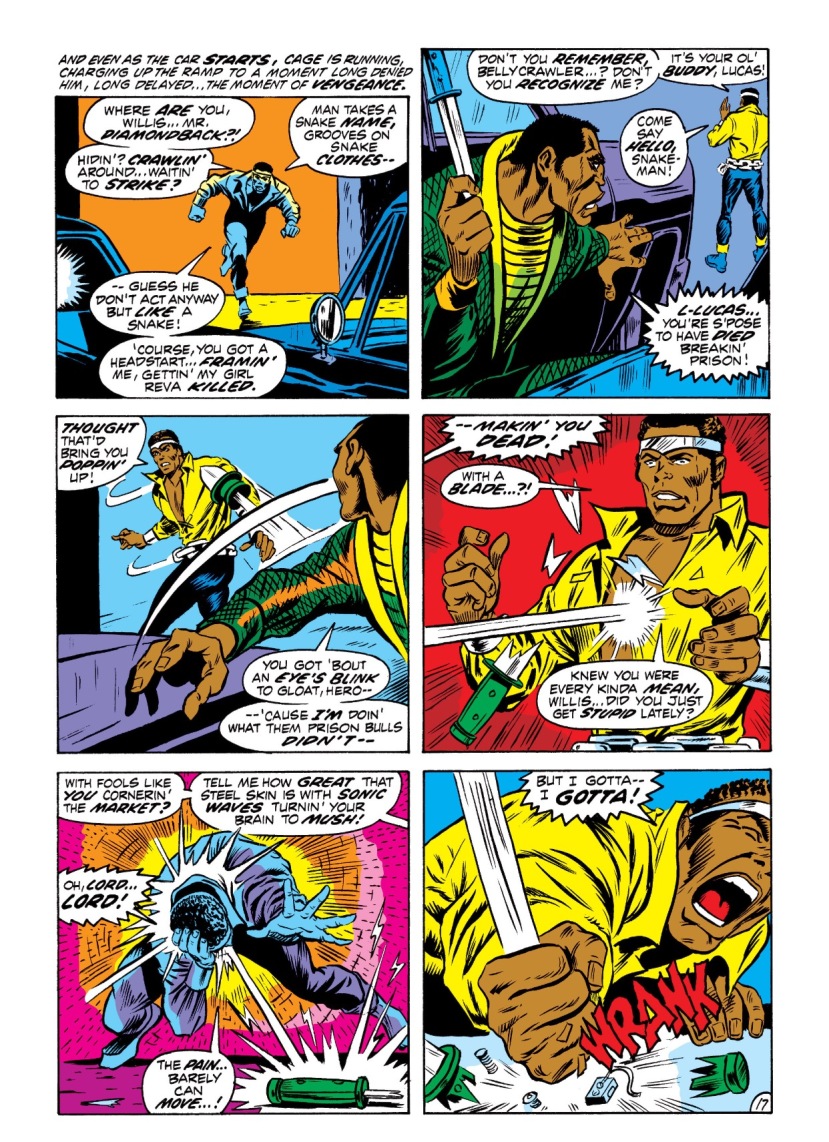 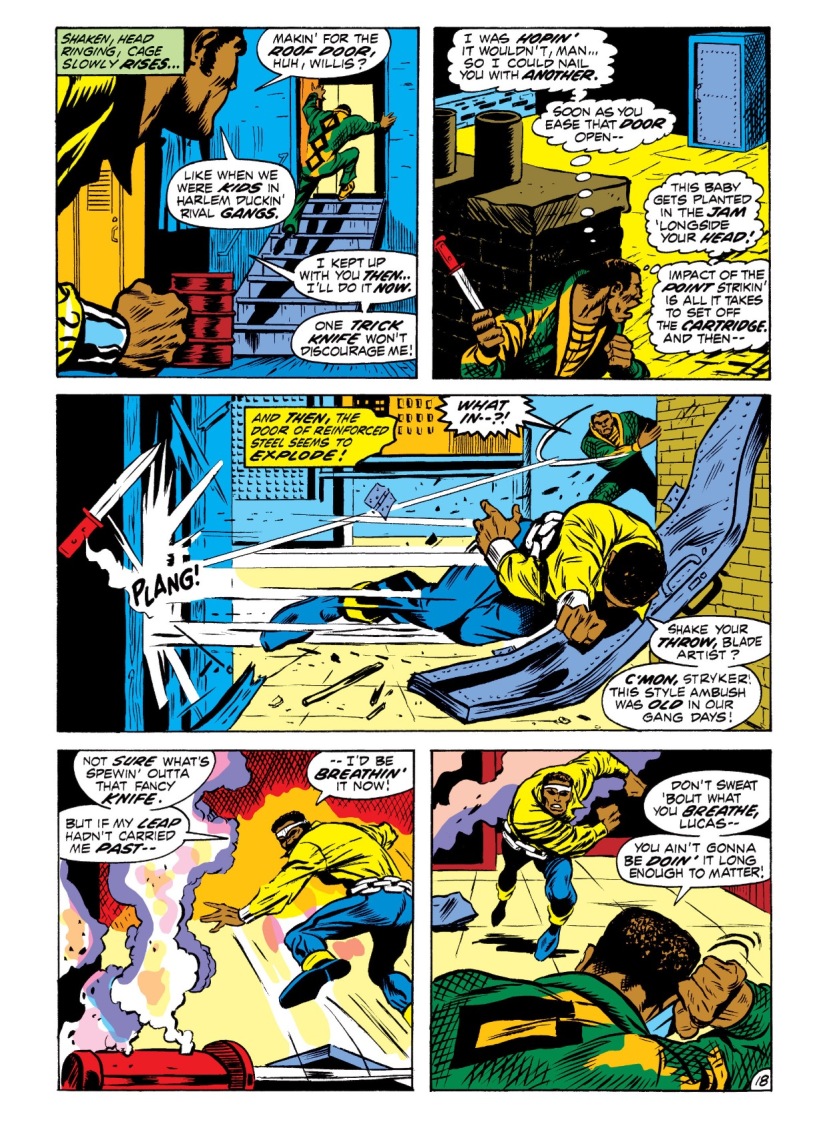 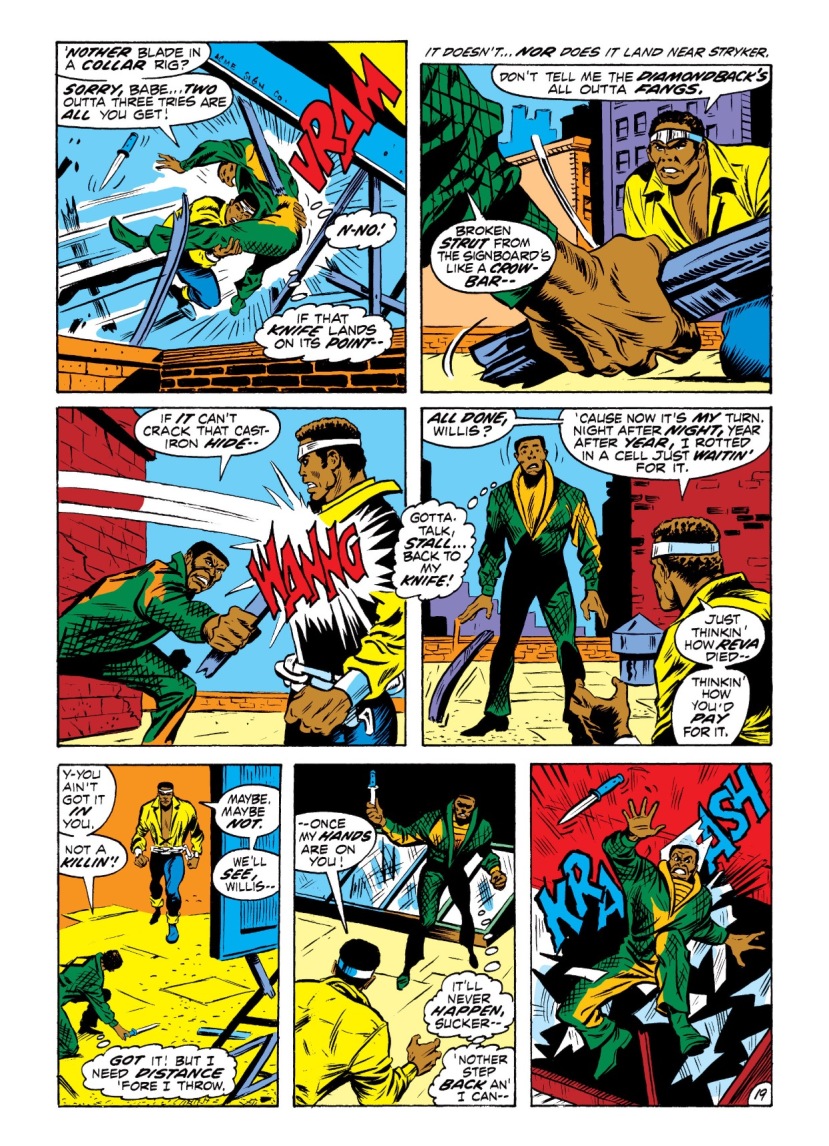 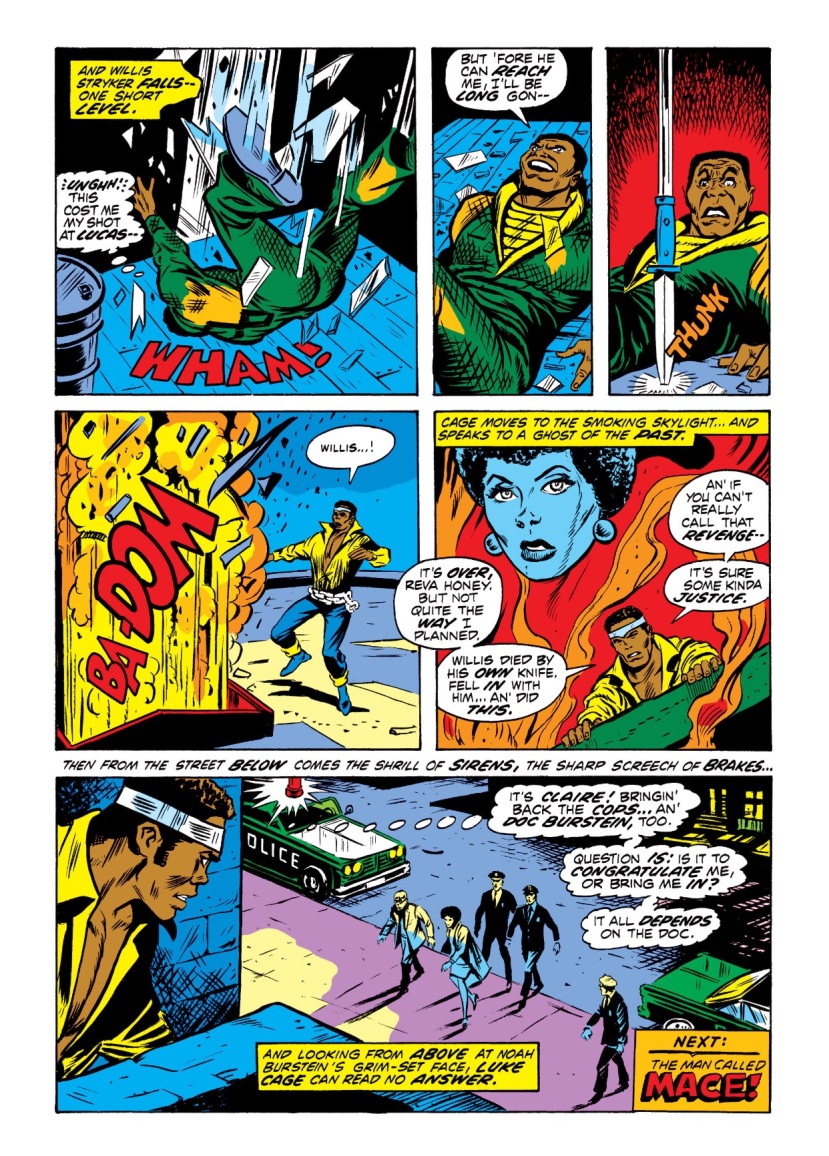