Found some “old” Marvel trading cards in the basement (1992)

I was digging around in my old comic book boxes in the basement last night and came across this old shiny “hologram” Wolverine trading card.  It was sticking in the corner of the box and when I pulled it out, I also pulled out some old memories of riding my bike to the comic book store in the early 90’s with $10 bucks in my pocket and buying up all the latest Jim Lee and Rob Liefeld “X-books” and the Todd McFarlane “Spider-Man” comics.  I kept on digging through my old comic book box and unearth these treasures (along with a handful of Terminator 2 trading cards). I decided to scan them and add them here for posterity.  I’m not sure what sets they come from, all I really know is that I bought them around 1991-1992.  If you have any additional information or cards of your own like these, lets talk about it!

Real Name: Katherine “Kitty Pryde Height: 5’4” Weight: 105lbs. Group Affiliation: Excalibur First Appearance: Uncanny X-Men #129, January 1980 Nothing slows Shadowcat down – if something gets in her way, she walks right through it! Her mutant ability to “phase” the molecules of her body gives her ghost like intangibility, letting her pass through walls, walk on air and allowing the things she touches to do the same. Though she’s a veteran super-hero, having served with both the X-Men and Excalibur, at heart she’s still an ordinary, rambunctious teenager-well maybe not so ordinary! X-TRA FACT: Though she lives in England with the rest of Exaclibur, Shadow Cat is America, born and raised near Chicago! 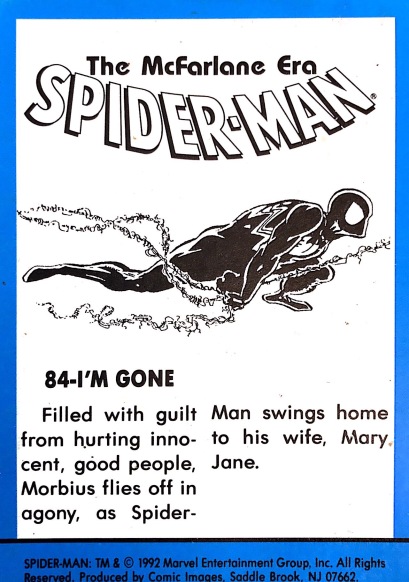 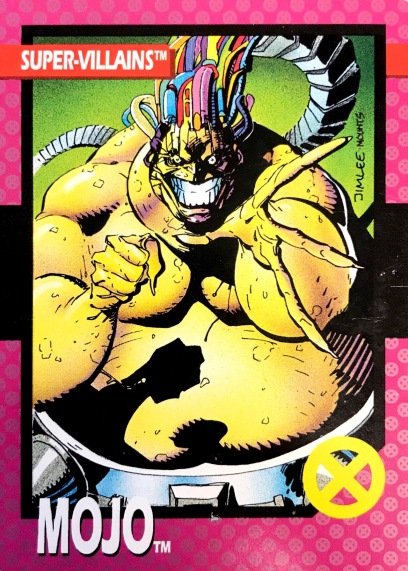 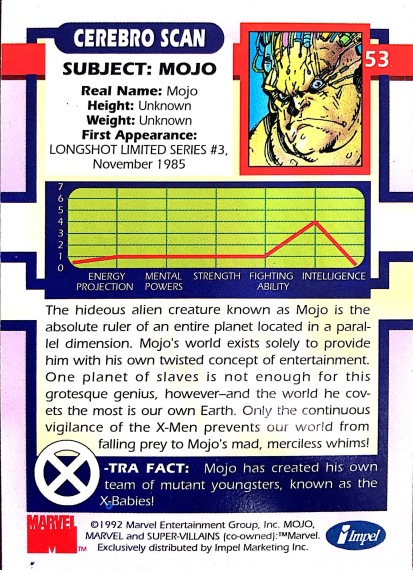 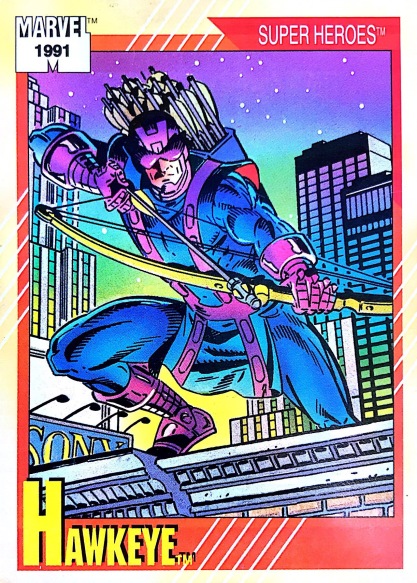 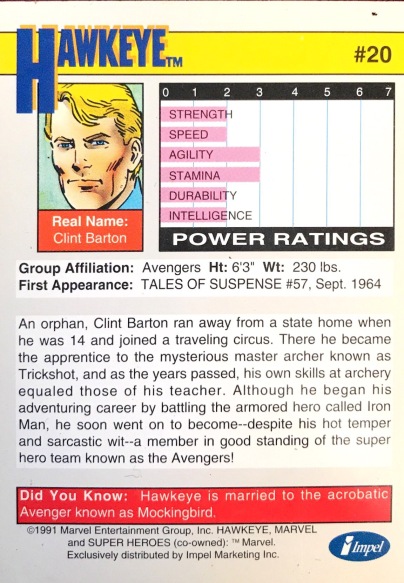 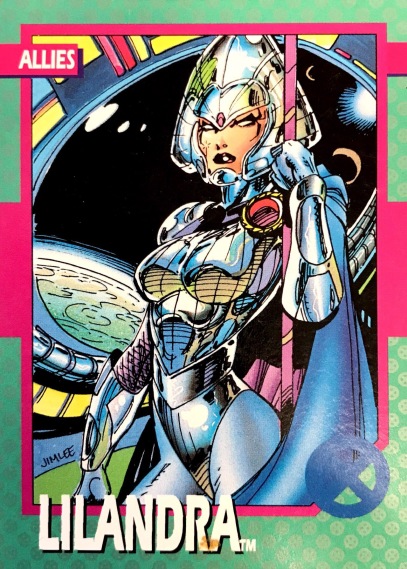 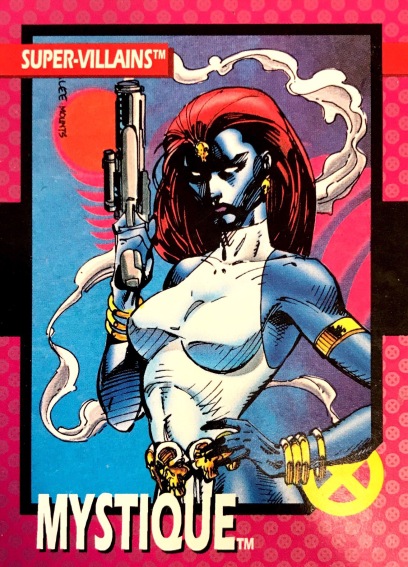 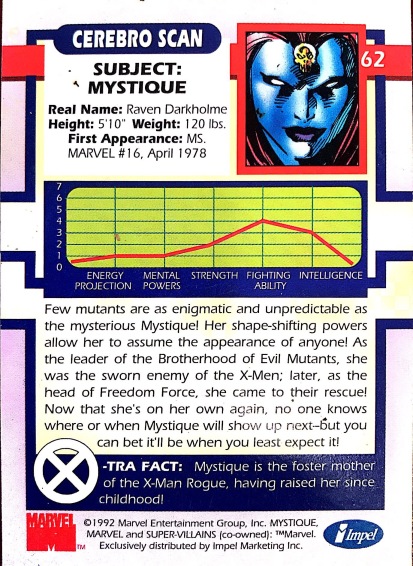 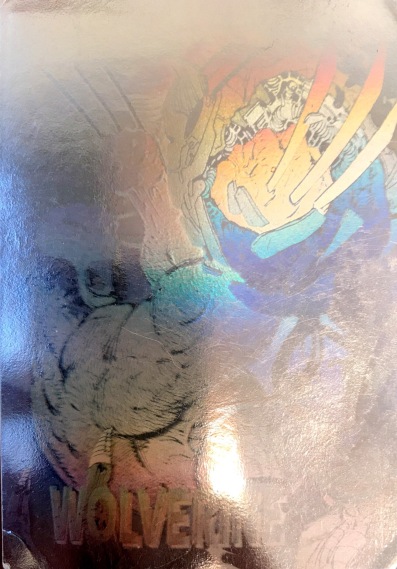 This the Wolverine “hologram” card.  I’m pretty sure I remember getting the Magneto hologram card too. I’ll look for that one. 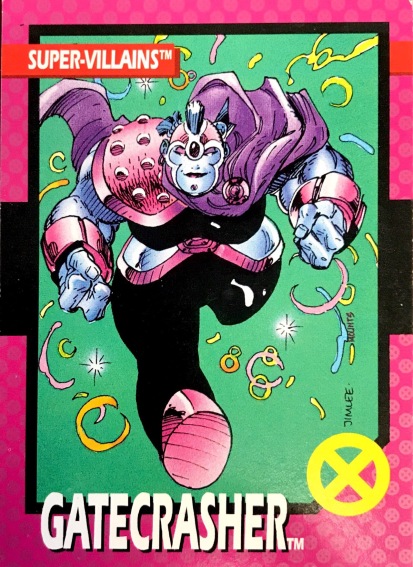 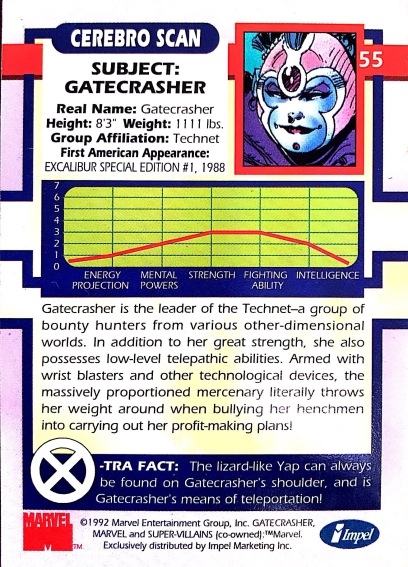