Venom trailer. Or something. 🤷🏾‍♂️

I gotta admit, I’m not a fan of a solo Venom movie without Spider-Man. I just don’t see the point. There’s a reason why Venom works as a villain. He’s (at least at first) the antithesis of Spider-Man, the dark version, the other side of the coin. The appeal of Venom is his juxtaposition against Spider-Man and the deep rooted psychological rivalry between Eddie Brock and Peter Parker.

In my opinion, on his own, Venom just isn’t that interesting unless he’s facing off against Spider-Man or it’s the Venom: Space Knight iteration or Venom: Agent of S.H.I.E.L.D. 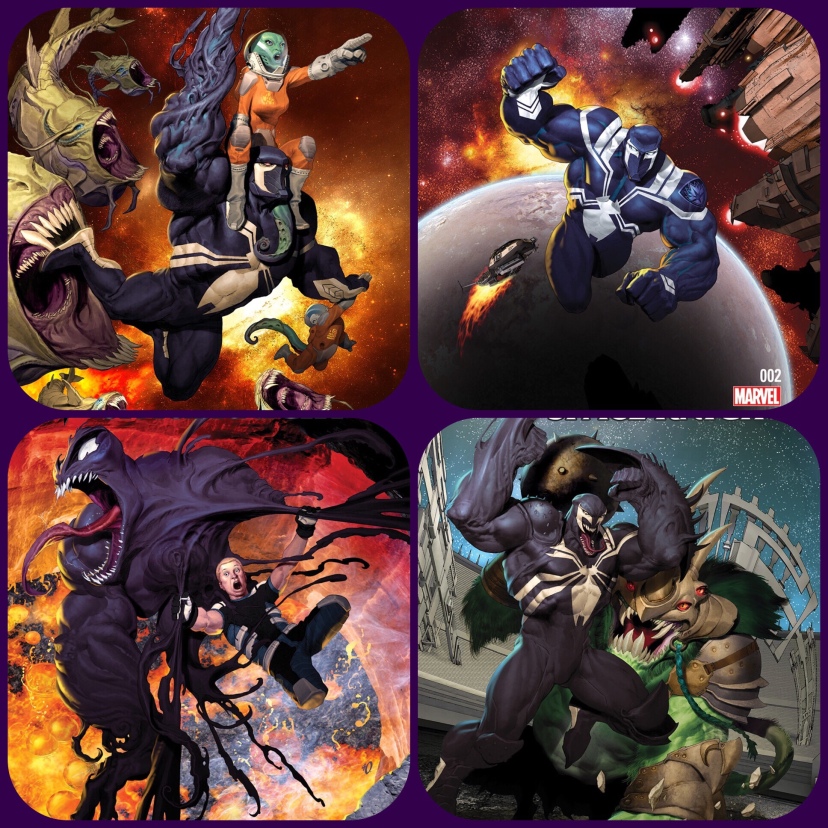 But this movie doesn’t seem to be going in that direction at all. As a matter of fact, I can’t really tell what direction this movie is going because the trailer doesn’t really show anything. There’s lots of cars flying around, some explosions, the back of Tom Hardy’s head, Tom Hardy running in the woods and a microsecond shot of what appears to be the symbiote trapped in a glass container.

It just boggles my mind in this age of The Avengers, Deadpool, Justice League, Steppenwolf, et cetera, they would deliberately go out of their way to NOT show the character the movie is named after.

That’s not the way to hype your movie Sony.

Future trailers desperately need a tease or a reveal of the symbiote and some meaningful action scenes or it will be DOA. See the trailer below and let me know what you think.

Venom is set to be released in the United States on October 5, 2018.