Captain Universe is endowed with the Uni-Power, a sentient energy field that seeks out people in great peril and bonds with them. In another sense, it is every person–it is the potential for heroism that lives in each of us.

When a lab accident granted Spider-Man the Uni-Power, his costume was cosmically changed into the Captain Universe outfit by the Uni-Power. This form gave him incredibly enhanced senses, strength, speed, flight, a new costume and limited telekinesis. 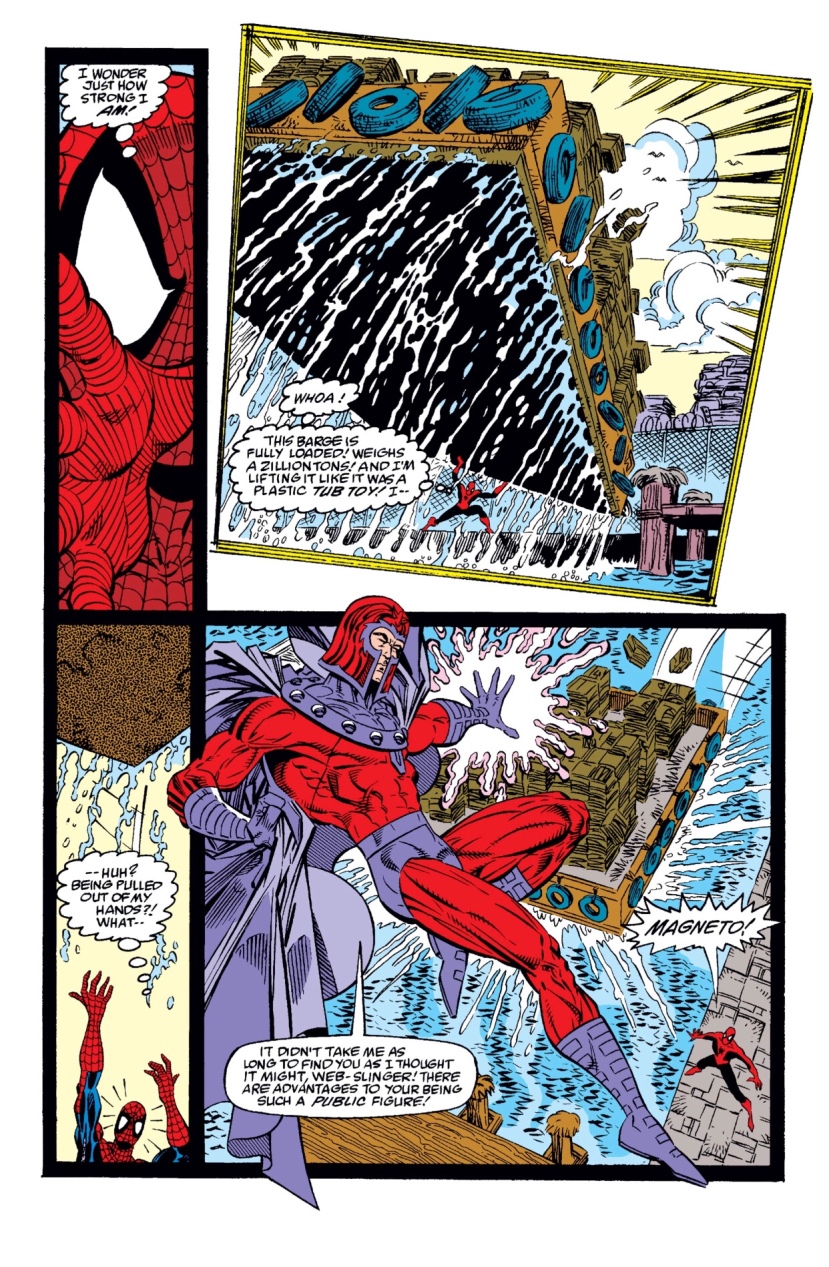 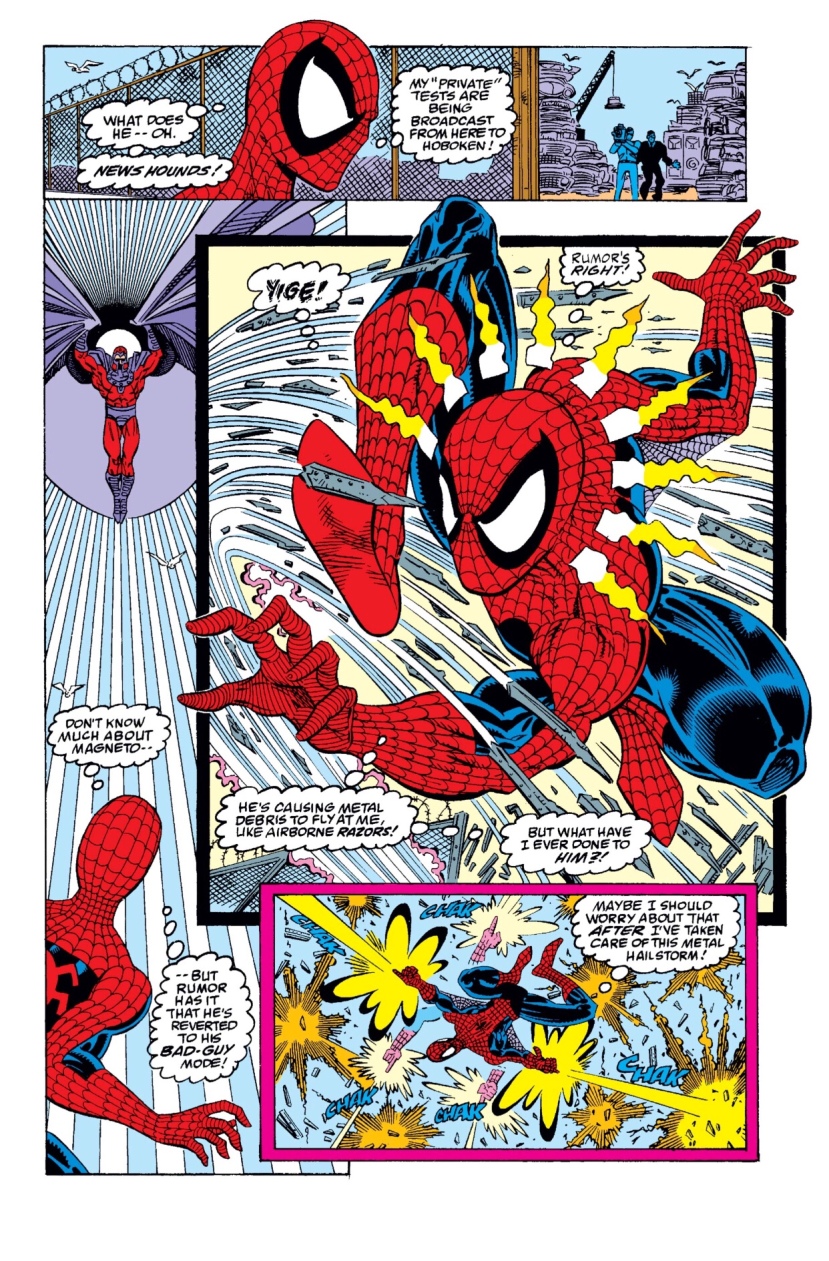 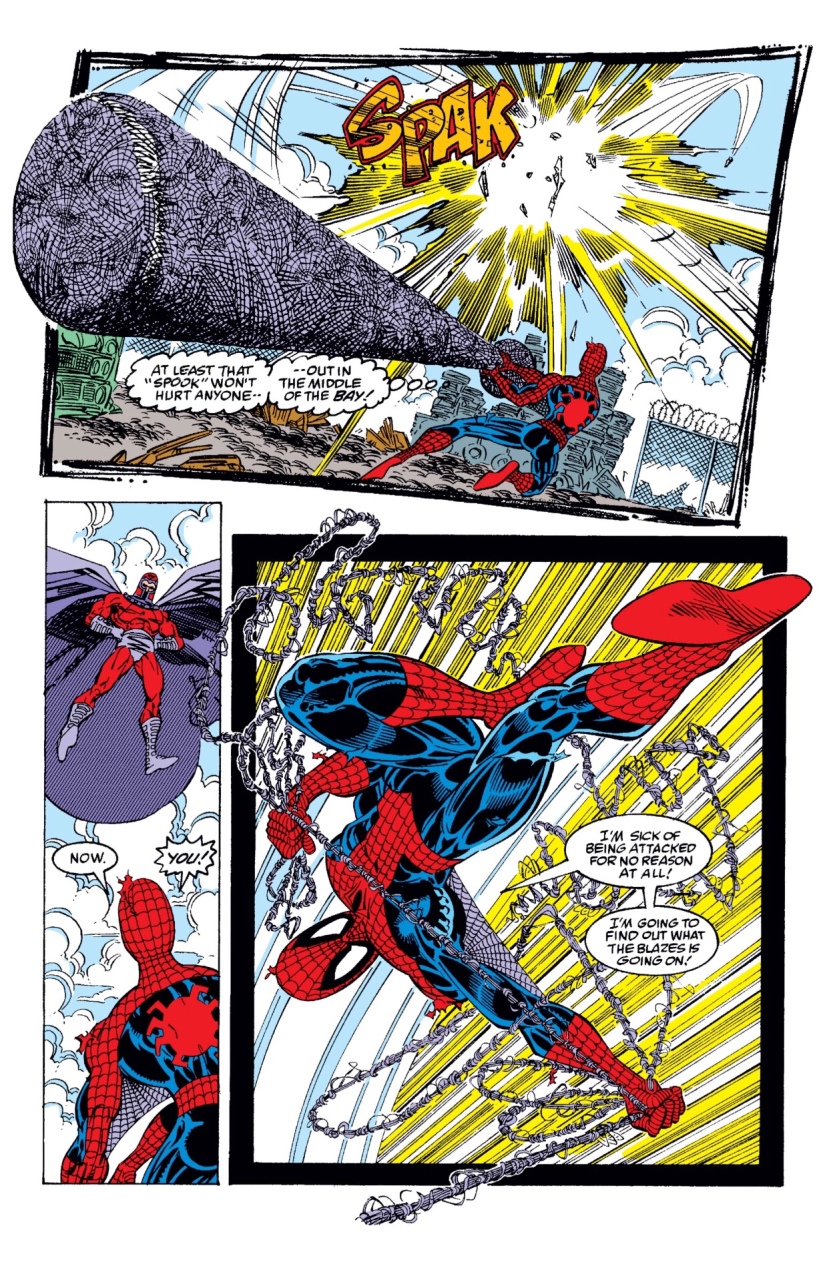 All Cosmic Spider-Man posts in order: