Scott Lang was an electronics expert who could not support his family doing repair work, so he turned his talents to burglary. Apprehended, he served his prison sentence and was paroled for good behavior. During his time in prison, however, his wife divorced him. Lang had furthered his studies of electronics while in prison and was soon hired by Stark International to work in its design department.

When his daughter Cassie was diagnosed as having a serious congenital heart condition, Lang sought the aid of surgeon Dr. Erica Sondheim, whom he believed to have been held prisoner at Cross Technological Enterprises (CTE). Desperate to help his daughter, Lang decided to resort to burglary.

Breaking into the New Jersey home of Dr. Henry Pym, Lang stole his Ant-Man Suit. Unknown to him, Pym observed the theft and in his guise as Yellowjacket, followed Lang, curious to see what use he would put the paraphernalia.

Garbed as Ant-Man, Lang broke into Cross and discovered Dr. Sondheim was held prisoner by Darren Cross, (later, the super-villain Crossfire) president of CTE, who needed Sondheim to correct his own heart condition. Rescuing Sondheim and defeating Cross, Lang was relieved when Sondheim was able to save the life of his daughter.  Lang intended to return the Ant-Man costume to its owner and turn himself in, but Henry Pym offered to let him keep them, provided Lang put them to lawful use.

Shortly after, Lang donned the Ant-Man costume on various occasions, primarily to assist Iron Man and the Avengers. When Iron Man became trapped in his armor, Scott saved him. He also helped Yellowjacket (Hank Pym’s alias at the time) attempt to rescue the Wasp captured by Dr. Parnell Solomon. Alongside the Avengers, he first battled Taskmaster.

He then battled Odd John’s mutated insects, and encountered Biotron of the Micronauts.  Alongside Spider-Man, he again battled Taskmaster.  As Lang, he attempted to stop the Raiders at a Dallas electronics engineer’s convention.  He then battled the malfunctioning GARD computer security system.   As Lang, he aided Iron Man and Jim Rhodes against Mauler.  He then met the Fantastic Four, and with them first journeyed to a “micro-world”, and battled there alongside the Thing.

After his ex-wife Peggy Rae gained custody of their daughter Cassie, Lang accepted an offer to join the Avengers officially under the code name Stature.  His personality clashed immediately with fellow Avenger Jack of Hearts.

However, in Avengers vol. 3 #76, Jack helped save Cassie from a child-murderer, shortly before committing suicide by traveling into space with the murderer and exploding rather than return to the containment cells required to control his power. 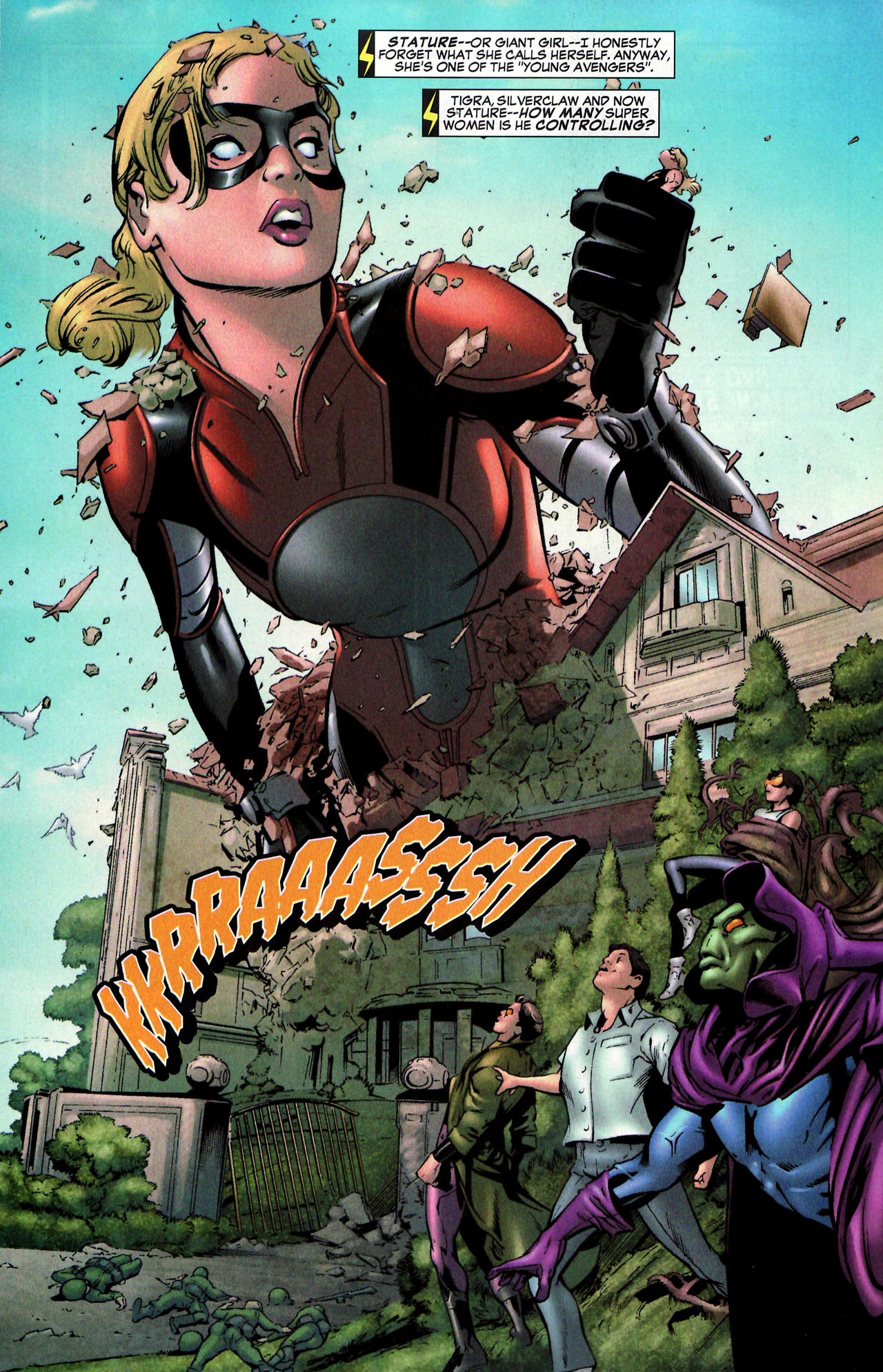 Scott Lang about to activate the Pym Particles